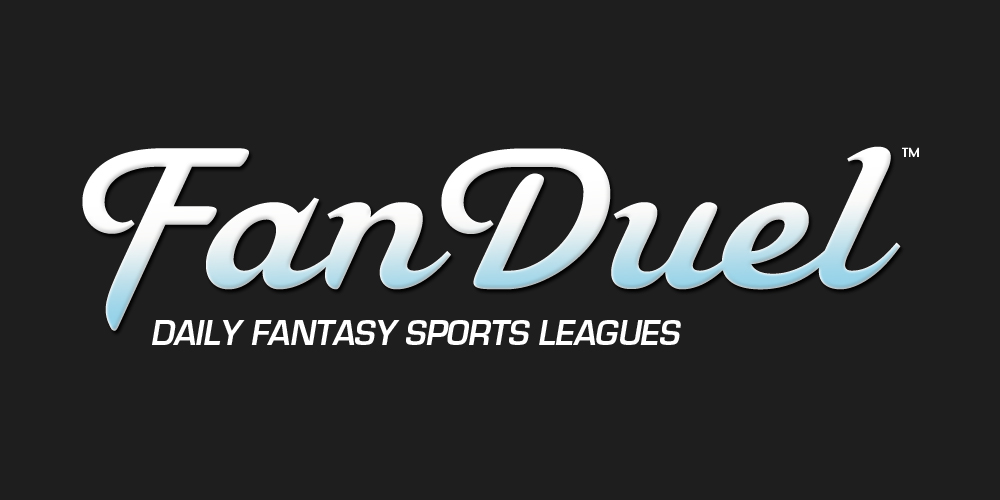 A big part of Fox’s strategy after selling off its TV and movie studios (to Disney) and its RSNs (initially to Disney, they were later sold to Sinclair) has been sports betting. In May 2019, Fox paid $236 million for a five percent stake in The Stars Group (owner of PokerStars, Full Tilt Poker and more), and they used that partnership to launch efforts like the Fox Bet app. But what’s really interesting for our present purposes is that the May 2019 deal gave Fox an option to buy 50 percent of The Stars Group’s U.S. businesses within the next 10 years, and that that was translated into an option to buy 18.5 percent of FanDuel Group in 2021 after FanDuel parent Flutter bought out Stars in October 2019.

It’s now 2021, though, and that option is now the object of some contention. The two sides have been arguing about if it meant at the December 2020 valuation of the sides (when the Flutter-Stars deal closed) or if it means at the current valuation of FanDuel (which could get really high if they go public, which they’ve talked about). And as Alex Sherman writes at CNBC, that’s now led to Fox filing a lawsuit against Flutter in mediation in New York:

Fox wants to acquire an 18.6% stake in FanDuel at an $11.2 billion valuation — the value set when Flutter acquired a 37.2% stake in FanDuel from Fastball in December. But Flutter has argued Fox must pay “fair market value” to exercise the option in July. That price could be determined by a FanDuel initial public offering, which Flutter is considering. If FanDuel isn’t spun out by July, Flutter has said that banks will determine FanDuel’s fair value. That value is likely to be higher than rival DraftKings’ $25 billion market capitalization, given FanDuel’s higher market share in key markets.

“Fox Corporation has filed suit against Flutter to enforce its rights to acquire an 18.6% ownership interest in FanDuel Group — an American sports betting brand — for the same price that Flutter paid for that interest in December 2020,” a Fox spokesperson said in a statement given to CNBC. “The suit was filed as an arbitration before JAMS in New York, NY by consent of the parties.”

Both of the sides here have somewhat of a point. For Fox, it would seem highly unfortunate if that option (which they only picked up from their early investment in The Stars Group, which came back when U.S. sports betting was far more nascent than it is now) only turns into “Okay, you can buy it at IPO value like any other investor,” especially with that IPO value likely being at least twice the Oct. 2019 valuation of FanDuel Group (if not more). And that makes it obvious why they’re filing this suit. But for Flutter, the terms here never seemed all that specific, and there’s certainly an argument that the “at market value” language used around that time didn’t preserve a discount for Fox. We’ll see how it all ends up, but this is definitely a significant filing for the future of Fox’s sports betting interests.