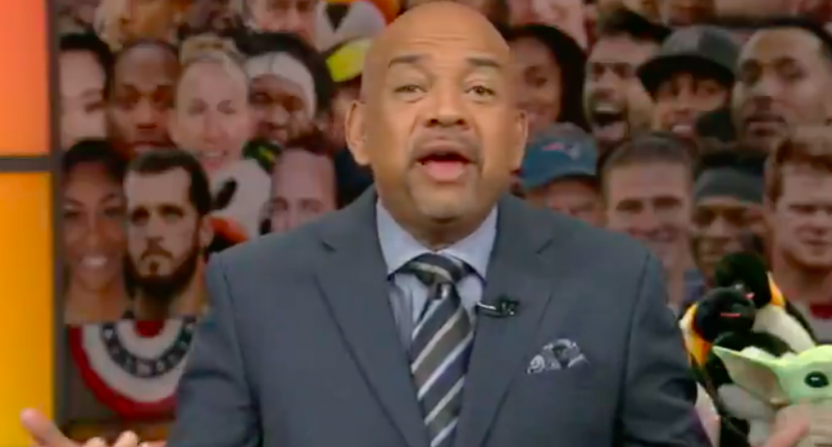 Lane Kiffin certainly didn’t endear himself to college football fans for much of his coaching career. The son of iconic coach Monty Kiffin, Lane was seen as a classic nepotism case when he shot up the ranks to become head coach of the Los Angeles Raiders in 2007. That stint went pretty poorly and his one season as the head coach in Tennessee is not remembered fondly either. Lane managed to find brief success at USC until that came crashing down around him as well. At the time, public opinion against Kiffin as a program leader was about as low as it gets.

But a funny thing happened on the way to obscurity. Kiffin rejuvenated his career as part of Nick Saban’s coaching staff, helping the Crimson Tide win a national title. He then parlayed that into a head coaching gig with Florida Atlantic where the Owls went 26-13 in three seasons, including two bowl appearances. Kiffin then turned that into another shot in the SEC, taking over as head coach of the Ole Miss Rebels in 2020. In his second season there, Lane is taking a conference bottom-feeder and making them seem relevant once more, starting this year at 3-0 heading into this weekend’s huge showdown with Saban’s Bama.

All the while, Kiffin has finally figured out the formula that makes him, somehow, likable. He uses his seemingly smug demeanor to his advantage and walks the precarious between over-the-top swagger and carnival barker like a pro.

All of which is to say that, in spite of everything that happened before 2014, the years since have been kind to Kiffin, his reputation, and his standing in the college football world.

You wouldn’t know that from Mike Wilbon, who decided to lit Kiffin up with a rant right out of 2009 about how he’s an “embarrassment” everywhere he goes.

Wilbon has been accused of being out of touch before and, well, that’s pretty apropos here as well. As noted above, Kiffin has resurrected his reputation as well as any college football coach in the nation right now. And in terms of a school not wanting Kiffin’s name on their logo (which, is that a thing?), Kiffin took over an Ole Miss team that went 4-8 in 2019 and has them ranked No. 12 in the nation right now. So, uh, yeah, pretty sure a LOT of schools would love that.

Plenty of folks in the college football community certainly disagreed with Wilbon as well.

I could throw out some massive truth, but I’m gonna hold a lot of that. But does Mike Wilbon not recall Saban hiring Lane to revolutionize Alabama’s offense? Does he not remember Alabama’s success under Lane? I guess not. Sad. https://t.co/INGNabpe5v

I'm not sure what else we could ask for from Lane Kiffin. He has publicly remade himself in a way that seems almost impossible in the profession, being incredibly open about failures along the way. Also, regardless of what happens against Alabama, Ole Miss is building, man.

Look, the man has had his issues, but by and large has done a good job since USC left him on the tarmac

This is out of line https://t.co/6XivdJZMhR

The take eventually made its way back to Kiffin himself, who took the high road and cemented the easy win.

It’s a real shame this take happened to pop up the same week ESPN is celebrating Pardon the Interruption for its 20th anniversary. While the show was a trailblazer in many ways, it can feel out of touch and irrelevant these days, especially when it comes to topics that aren’t the host’s bread and butter. Wilbon’s take here fits perfectly with that legacy, for better or worse.