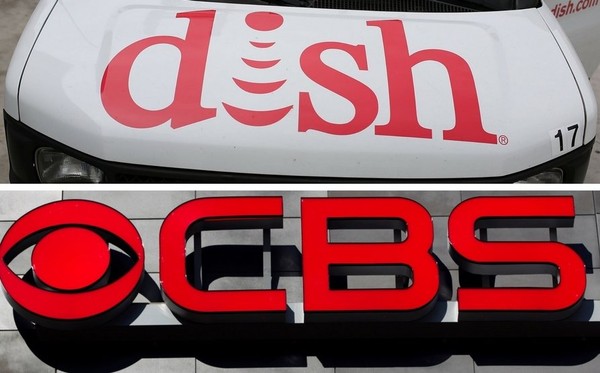 It probably came too late for many NFL fans, but DISH and CBS have announced they’ve reached a multi-year carriage agreement extension. The extension also includes CBS Sports Network, Pop, and Smithsonian Channel, but more significantly, extends the carriage of CBS-owned affiliates back onto DISH after CBS pulled those affiliates off of DISH for over two days.

The move seemingly worked out well for CBS. The Thanksgiving NFL game (this year, between the Dallas Cowboys and Los Angeles Chargers), which is usually one of the most-watched NFL games of the regular season was unavailable in DISH households in many markets without using a digital antenna or OTT option, and while CBS drew the ire of many for their role in keeping the game off of DISH, they essentially won this pissing contest.

The amount of blowback DISH received in terms of disgruntled customers, including those who threatened to cancel their service, spurred DISH to increase what they were willing to pay CBS, and helped solve a deal where the sides were “far apart” as of Wednesday morning. Per Cablefax, the blackout affected a total of 28 stations in 18 markets—impacted an estimated 3 million DISH customers.

The official announcement below:

DISH Network L.L.C. has reached a multi-year carriage agreement with CBS Corporation for its owned and operated local stations, as well as CBS Sports Network, Pop, and Smithsonian Channel. The channels are currently being restored to DISH customers.

“We are grateful to our customers for their patience this holiday week as months of work has resulted in a deal that delivers CBS for years to come,” said Warren Schlichting, DISH executive vice president of Marketing, Programming and Media Sales.

Looking at how this played out, you’d have to say CBS really played this one shrewdly. After reportedly engaging with DISH in extension talks that had not resulted in a deal they were willing to move forward with, CBS knew they had the Thanksgiving game between the Cowboys and the Chargers to whip up DISH subscribers into a frenzy.

But also working in CBS’s favor was the fact that a very meaningful Iron Bowl loomed on Saturday. Having this dispute continue through the weekend would have likely become a significant headache for DISH, given how passionate Auburn and Alabama fans are and how significant the game was. CBS basically waited for when they had the most optimal amount of leverage to make this move and ultimately it got them what they wanted.

While it’s too late for those who were looking forward to watching some football during the afternoon and early evening at their Thanksgiving get-togethers, the Cowboys-Chargers game was an ugly blowout that didn’t have much memorable action. Though the extension came in time for college football fans, DISH not carrying a NFL game that typically has a 15-30 million viewer audience sticks out as one of the larger events to be missed by a major cable or satellite provider ever due to a carriage dispute.

Going forward, I think it’s safe to say we may begin to see more of these high-leverage showdowns between networks and cable and satellite providers.