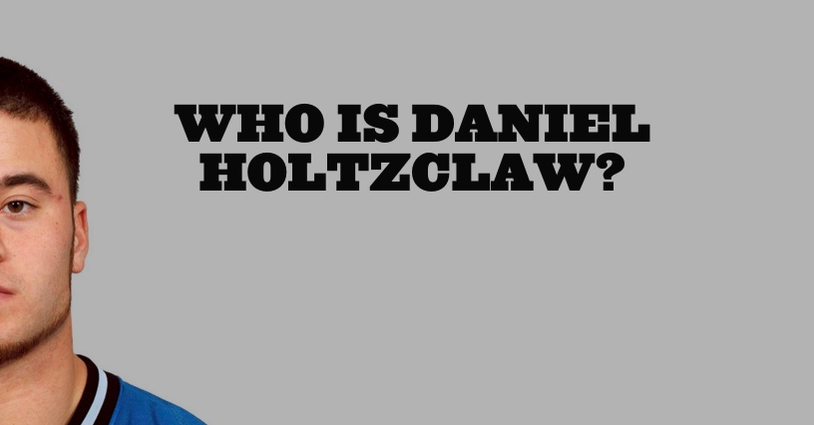 Three months ago, the “complete failure” of SBNation’s editorial leadership led to publication of a 12,000-word article so terrible, the digital media world took a long look in the mirror and asked itself if longform journalism had become more vice than virtue.

That’s the direction SB Nation editorial director Spencer Hall charted amidst the backlash, indefinitely suspending their Longform program. The move froze out writers and editors who’d worked at the program’s frantic publication pace, and served as ill omen for the rest of the industry.

At the time, Hall promised a thorough review of the issues that led to the breakdown, and “talk in detail about them publicly while we work through all of them.” Instead, Hall and VP of editorial operations Kevin Lockland released a statement last week announcing the completed review, and the ways SBN is applying the lessons learned.

Vox Media, SBN’s parent organization, assembled a panel of four internal and one external “editorial leaders” to analyze how things went so wrong:

Other digital-native sports media outlets like Bleacher Report*, Gawker/Deadspin, and Bill Simmons’ upcoming The Ringer would do well to read the panel’s report closely, and learn from SBN’s mistakes before repeating them.

Length isn’t synonymous with quality, but the amount of reporting and writing effort needed to produce stories beyond 3,500 words ensures an extra level of investment—both on the part of the author, and the outlet. SBN Longform pieces weren’t all Ellie award contenders, but the program created a halo around the brand—and occasionally, did groundbreaking work that rocked the sports world.

The panel did not conclude such pieces are inherently wasteful, self-gratifying or distorting of the subject matter, as some contended; Hall notes SBN will soon launch a new “Features” program that will again provide a home for freelancers to do ambitious work.

Takeaway 2: Avoid a cult of personality.

Longform editor Glenn Stout, who also curates the annual Best American Sportswriting anthology published by Houghton-Mifflin, ran the Longform vertical as his personal “fiefdom,” according to SBN staffers who spoke to the review panel. Most Longform stories were pitched to Stout, briefly run by Hall, and slated for publication in a matter of weeks—with SBN editors largely unaware of what stories were in the pipeline until just days before publish.

“Although Hall describes Floyd and Bergeron as his key deputies in the newsroom, what exactly that means — or if everyone on staff understands their roles in the same way — remains unclear. It is also unclear who, in Hall’s absence, has authority to make, and overrule, important editorial calls. According to SB Nation’s org chart, Floyd, Bergeron, and Stout are all equally senior.”

Stout’s characterization of senior editor Elena Bergeron pops off the page: In an email to author Jeff Arnold, Stout called Bergeron’s objections “absurd”; described her as a “low-level editor” and a “climber” taking potshots at him to get ahead. When the story was approved to run despite serious misgivings of many senior editors, Stout emailed Arnold to say “we won, as I knew we would.”

In the absence of traditional masthead roles, a clearly defined org chart or established chain of command, a person with Stout’s reputation and internal clout turning out that much work that fast was inevitably going to produce a clunker:

“To Floyd and Bergeron, the editors in charge in Hall’s absence, even delaying publication of the Holtzclaw story seemed like a drastic measure, and maybe not an option. While there had been no explicit diktat from Lockland and Hall about this, it was widely felt by the staff that Stout’s work was not to be touched.”

The Great Sports Blog Disruption of the mid-2000s was a long time coming. Passionate, talented individuals from all walks of life revolutionized sports media with powerful, personal stories, groundbreaking methods of analysis and a strong sense of fan community. SBN is a perfect example of this: An organic collective of hundreds of individual sports blogs, most of which were founded as passion projects and remain so.

As in many other new-media outlets, the best and brightest from these sites were selected for bigger and better opportunities—like Hall, whose Every Day Should be Saturday blog about University of Florida football was a mid-aughts must-read:

“SB Nation began as a series of blogs. As it has expanded its scope, launching SBNation.com and growing to a massive overall audience size of more than 80 million people a month, editorial leadership — at both SB Nation and Vox Media — has not fully scaled its editorial structure. This has led to organizational chart and hierarchy confusion, as well as a staff well versed in blogging but not as experienced overall in other forms of journalism. It’s our belief that if editorial roles had been more clearly expressed to the team members involved in this story, the story might not have been published.”

Like many other industries where the technology and tech investment has disrupted the status quo, new-media companies are finding out the old ways they disrupted existed for reasons.

Yet, it’s important to note Arnold and Stout are the only two old-media veterans involved in this mess. The new-media types like Floyd, Bergeron and Kurt Mensching all saw the article for what it was: A deeply flawed and problematic piece that would be poorly received. Vox’s error wasn’t failing to have enough ink-stained wretches on staff; it was not ensuring the people who could have forestalled this mess knew who to tell and what to do.

Finally, as Hall and the panel note, there simply weren’t enough people in the room who could provide a broader perspective:

“A diverse staff is essential in a responsible newsroom, and having more women and people of color in senior roles at SB Nation may have prevented a story like this from being published. Still, even at a homogeneously staffed publication, there’s no excuse for something like the Holtzclaw story to ever see the light of day.”

This is the most important point of all: “Diversity” is not a buzzword, or a nice thing to do, or a fashionable set of boxes to check. A newsroom, or masthead, without a broad range of cultural perspectives is an organizational liability and a failure of leadership.

Having one or two token women and/or people of color do a so-called “sensitivity read” for potentially offensive stories is woefully inadequate—and puts undue (likely unpaid) burden on editors like Bergeron.

No matter how talented or dedicated the staff, high-profile failures like “Who is Daniel Holtzclaw?” and “Dr. V’s Magical Putter” are the inevitable result of prioritizing timeliness over accuracy, attention over sensitivity and achievement over process.

All digital-media ventures, sports-focused or not, would do well to internalize and implement all of Vox’s recommendations before they fall into the same trap.

*Full disclosure: Ty Schalter is a freelance sportswriter who has published work at The Comeback, SBNation affiliates, Bleacher Report, and other digital media outlets.