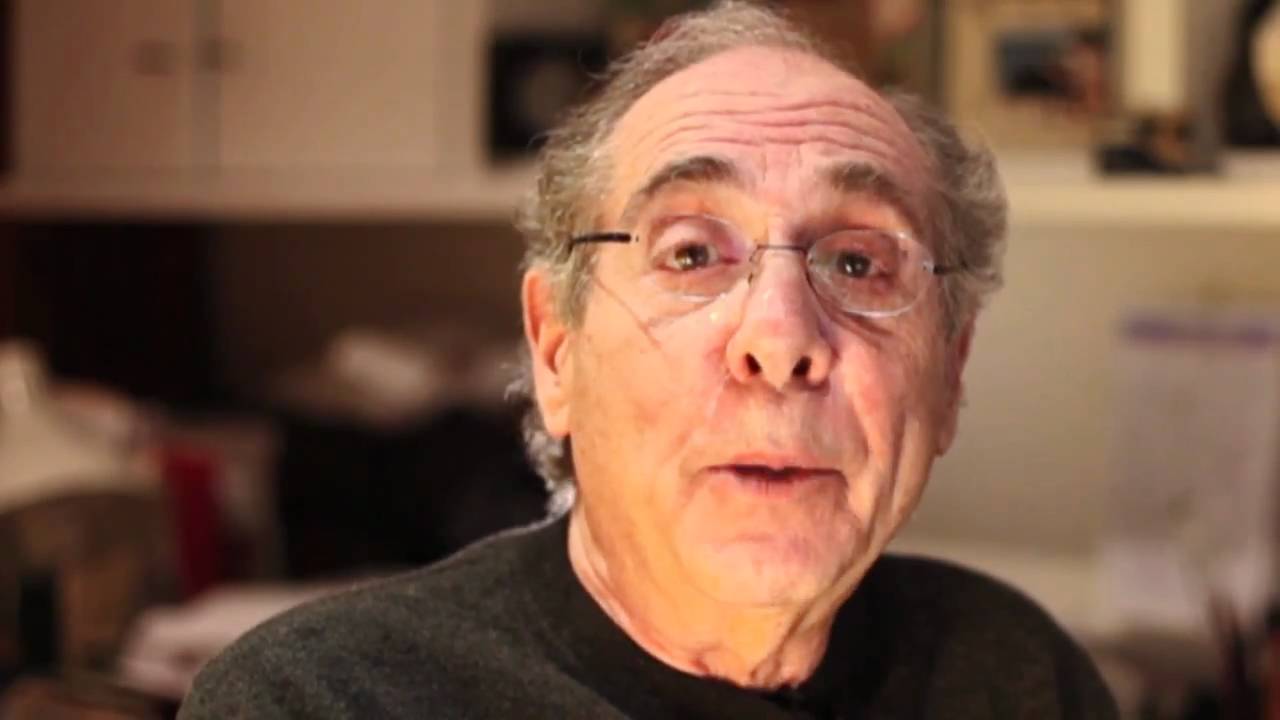 The history of the ESPN ombudsman is a remarkable one, with people from exceptionally different backgrounds serving in the role plus long periods where the job was held by no one. Robert Lipsyte most recently held the role, serving an 18-month term from April 2013 to December 2014, and he helped raise the position to new heights, critically examining everything from Chris Broussard’s take on Jason Collins to Grantland’s Dr. V story to ESPN executives’ beliefs about conflicts of interest. It’s now been almost eight months since Lipsyte’s final column, though, and no new ombudsman has been announced. That may be a sign of the substantial past and present debate within ESPN about the value and role of an ombudsman (part of a larger debate inside the company about the value of traditional journalistic practices), and the position’s history proves there’s no certain consensus that will be reached.

There’s no external requirement for ESPN or any other journalistic organization to have an ombudsman (while many bigger outlets do, there are also plenty that don’t), and the Worldwide Leader actually hasn’t had one for most of its history. ESPN was launched in 1979, but the ombudsman position wasn’t created until 2005. Former Washington Post sports editor George Solomon was tabbed as the inaugural ombudsman and held the position for a fixed 21-month contract. He was replaced in April 2007 by former New York Times sports editor Le Anne Schreiber, who held the position for a fixed two-year term. She finished in March 2009, but the position then sat vacant until former ABC and NBC executive Don Ohlmeyer (who once also oversaw Nabisco’s stake in ESPN, and was involved in a variety of other broadcasting deals) was appointed to start an 18-month term that August. Ohlmeyer’s term ran through January 2011, and ESPN then went in a new direction, hiring the Poynter Institute for the role for an 18-month period from March 2011 through August 2012. After that, the role again sat vacant until Lipsyte (a former New York Times columnist and author) was hired in April of 2013, and ESPN again appears in no hurry to fill it. The gaps in the position’s history and their remarkably different hires, illustrate the internal conflicts within ESPN about if they should have an ombudsman, and if so, what that role should look like.

Again, no one’s requiring ESPN to have an ombudsman, and they’re not going to pay for one out of the goodness of their hearts. The rationale for having one, like every other decision at the Worldwide Leader, is if it improves the company’s present or future bottom line. There’s a strong argument to be made that an ombudsman can provide substantial value by addressing reader complaints and relaying executives’ comments about controversial decisions, improving perception of the company, and that may particularly be the case at an outlet of the size and scope of ESPN, one which understandably takes a lot of fire. That’s why they’ve hired these various ombudsmen over the years, and that’s why they’ll probably return to this idea in some way, shape or form at some point, whether it’s through an ombudsman or some other approach. However, it’s far from clear exactly what that will look like, as illustrated by the different people who have held this role.

Early ombudsmen Solomon and Schreiber were relatively conventional, weighing in primarily on ESPN’s journalistic decisions, and doing so primarily through the lens of their print journalism experience. That sometimes resulted in critical analysis and calls for firmer procedures, but it also saw plenty of praise for the network on certain fronts (such as the “do not report” memo on the Brett Favre-Lions story). Ohlmeyer went in a bit of a different direction, perhaps inspired by his TV and executive background, discussing more of the programming side in pieces such as his critique of “The Decision” and his analysis of complaints about announcers. Poynter’s approach was different still, with their stable of authors focusing more on interviewing ESPN managers and relaying their comments rather than adding critical commentary (and outright ignoring some particularly sensitive subjects, such as the Craig James-Mike Leach story). Poynter’s approach took substantial public backlash, and ESPN swung back against the backlash, but that may have motivated the decision to stay away from an ombudsman for a while. When the network hired Lipsyte, they wound up with a mix of all worlds; he brought the firm journalistic criticism Solomon and Schreiber sometimes offered, but also discussed programming decisions like Ohlmeyer and interviewed management like Poynter (albeit frequently much more forcefully, and with the inclusion of his own opinions as well as what the executives said). Which of these ombudsmen did the best job depends on your perspective, though, and that’s part of why there’s no new ombudsman yet.

What exactly should an ombudsman do? That depends on your perspective. Some readers and viewers want strong analysis of the journalistic merits of or problems with ESPN’s coverage, and Lipsyte, Ohlmeyer, Schreiber and Solomon all provided that in varying ways. Some inside ESPN want that as well, as long as it’s fair; a respected authority weighing in on the company’s journalistic decisions will sometimes endorse them and sometimes criticize them, but overall, that can show readers they’re being heard and help the overall brand. Others, though, want the ombudsman primarily just to relay ESPN executives’ perspectives on complaints; all of the ombudsmen did this to some degree, with Lipsyte and Poynter perhaps doing so the most, but Poynter did so in what was frequently a much less critical fashion, and that approach is favored by some inside Bristol.

This two-camps divide is larger than just the ombudsman position (Ohlmeyer touched on it in his “Decision” piece, where the business side of ESPN loved the move and many on the journalism side hated it, it’s come up in defenses of shows like First Take, and Lipsyte cited “the constant tug between honest journalism and practical business dealings” in his final column), but it’s particularly important for the ombudsman’s role, if that should exist and what that should be. Should the ombudsman exist to take reader complaints, investigate them, weigh in on their merits and push ESPN towards better journalistic standards? Should the ombudsman take on the thorniest issues, even if that may lead to criticism of ESPN? Or should the ombudsman be a rarely-critical conduit for ESPN executives to present their own reactions to criticism, or perhaps should there even be no ombudsman at all, with criticism reactions only handled through ESPN’s massive PR wing?

The belief from this corner is that an independent, hard-hitting ombudsman following in the Lipsyte mould of skillfully using the valuable access that position has (by comparison, consider how hard it is for outsiders to get ESPN executives on the record about key issues) while still presenting their own analysis and commentary could be a valuable asset for ESPN. That’s far from a universal belief inside the Worldwide Leader’s headquarters, though. We’ll see if there is in fact another ombudsman, and if so, which direction they decide to take. At the moment, both of those questions appear to be up in the air.