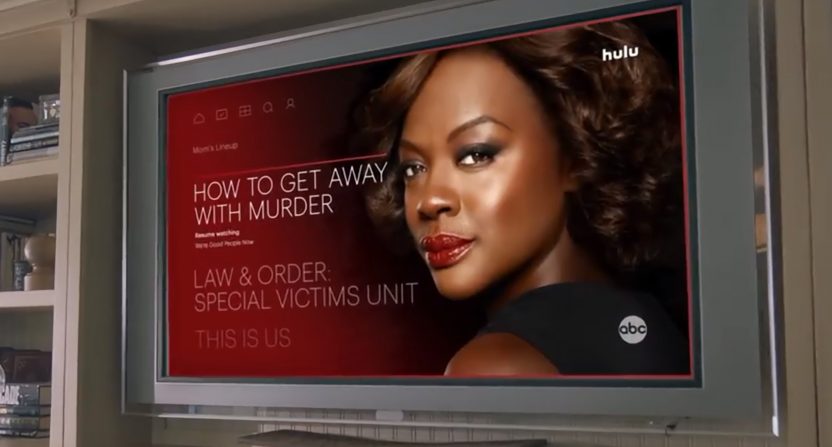 As Hulu’s live streaming TV service gets closer to a widespread launch, one detail has surfaced about its price. Previous reports had Hulu’s service costing “less than $40 per month,” but according to the New York Post, it’s likely that subscribers will pay in the neighborhood of a $42 monthly cost.

While that’s a bit higher than what was originally thought, it’s still less than DirecTV Now which is $60/month for 60 channels, but in line with Sling TV’s Orange package which is $40/month.

Hulu has signed many of the major broadcast networks (ABC, CBS, Fox, but at last check, not NBC) and has ESPN, FS1, NBCSN plus regional sports networks that are important to fans of their local teams.

So as Hulu’s service gets out of beta testing and prepares for its launch date, it knows that it has to have the networks that consumers want so they can either cut the cord or decide on their first pay TV service.

Whether Hulu can attract subscribers is the big question as Sling TV, PlayStation Vue, DirecTV Now and YouTube TV will have had considerable head starts on it. But if consumers feel they’re getting a bang for their $42, then Hulu might have something to shout about. However, if its cloud DVR and access to its on-demand library aren’t working like its been promoted, then there will be some loud complaints.

Hulu’s reported pricetag isn’t out of line compared with its competition. The key will be getting consumers to feel they’re getting some value for what they’re paying to watch.