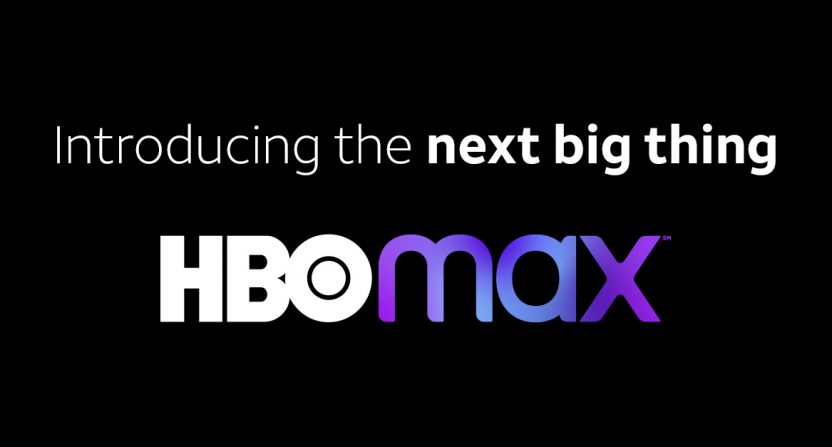 What a year. It has been, in fact, quite a terrible one on many fronts, yet still eye-opening. The pivots we’ve had to make in many aspects of our lives extends to the way business has been conducted and will continue to as we enter 2021. Remember when we thought this would be over and 2021 would be, like, brand new? Heh.

Recognizing that the hell of 2020 is not ending any time soon, the entertainment landscape continues to evolve. Warner Media dropped a major bombshell this past week, announcing their entire slate of 2021 releases would skip the box office and debut on HBO Max, the streaming service that is a combination of what feels like 15 HBO streaming services. This haul includes major releases such as Mortal Kombat and Matrix 4. It’ll be a one-month release window on HBO Max for each title, as it would in theaters. According to the New York Times, HBO Max will pay Warner Bros. a licensing fee for the 31-day concurrent rights. The fee will be equal to the studio’s portion of ticket sales in the United States. (Ticket sales are generally split 50-50 between studios and theaters.)

Warner Media has said this is only to be for 2021 and has no indications or plans for a post-pandemic continuance, but if we are being real, this is changing the entire landscape of traditional release of entertainment content.

Streaming has changed the entire business model. The traditional cable format is on a lifeline, but history repeats itself. Streaming services now could easily be argued as traditional cable 2.0, with bundling and pricing mirroring what consumers used to pay. The difference is how much it costs for that delivery of product. Wifi/broadband delivery cost is pennies compared to traditional cable, and its why providers who didn’t offer broadband have gone out of business. And as consumers, we want content on demand, preferably all at once, and on every device. Throw a pandemic in the mix? The top box office titles are now in your living room. It’s what makes this Warner Media deal such a monumental move, and win for Warner, HBO Max, and consumers. The HBO Max subscriber base sits at 38 million, which will only grow with this play.  It will also hopefully nudge an agreement to be completed with HBO Max and Roku, especially since a deal was recently completed with Amazon Fire TV.

But we are selfish, so what’s in it for us? Um, blockbuster movies included in your $14.99 price tag for HBO Max, or in my case, nothing since I bundle my AT&T Wireless Unlimited Plan with my AT&T TV Now. This move is major, and we won’t know what the results are until the dust settles and if the move was worth it. It opens up the door, however, to completely changing the way we get content and when, but at what price? I can’t imagine that reasonable cost at $14.99 stays put, or that the titles continue to be released inclusive of the HBO Max monthly fee. (I was so excited to watch the new Live-Action Mulan with my niece on Disney+ but not for $27.99! Sorry, Lilly.)

What could this mean for the future of live sports streaming?

We’ve been teased with the idea of a stand-alone sports streaming app for years now. For it to actually get deployed is a lot closer than it’s ever been. When 21st Century Fox sold off the Regional Sports Network properties, to Disney, I thought this was the opportunity. However, we know they were forced to sell them off landing at Sinclair Broadcasting. And, for both properties, it has benefited both as intended.

The creation of Fox Sports GO was the first major step in the evolvement of live sports streaming. “Couch Rights” were created, with the ability to watch your game wherever you were with authentication through your provider. Then came ESPN+, and as they continue to grow their library, including bundling with other services like Hulu and Disney+, I do believe RSNs are next.

With the Sinclair/Bally’s sportsbook partnership agreement that I wrote about last month and the evolution of sports gambling growing in additional markets, the money to be made as their reach expands will be lucrative. I’m talking an estimated $50 billion market by 2025, according to the Wall Street Journal.  What does this all mean, then? It’s a great set up to Sinclair’ s direct-to-consumer app in the works, set to debut in the spring of 2021, replacing the Fox Sports Go app. But it paves the way for a type of stand-alone sports-streaming app to be a reality. The one I had hope of ESPN offering. Imagine paying a flat fee per month to log in and watch your teams anytime, anywhere, with no authentication requirements. A girl can dream.

Oh, and not to mention the leverage this creates. Sinclair owns 190 broadcast stations across the country. Regional games could only be the beginning, with national games that air on Sinclair stations right in play. Sinclair will be rolling with that BDE (Big Distribution Energy, of course).

Lots of things to iron out, but if we’ve learned anything in 2020 it’s that anything is possible, and you have to evolve and adapt. (I even picked up running, and I hate running). We live in an on-demand world, there’s no doubt about that. But everything comes at a price. What are you willing to pay?