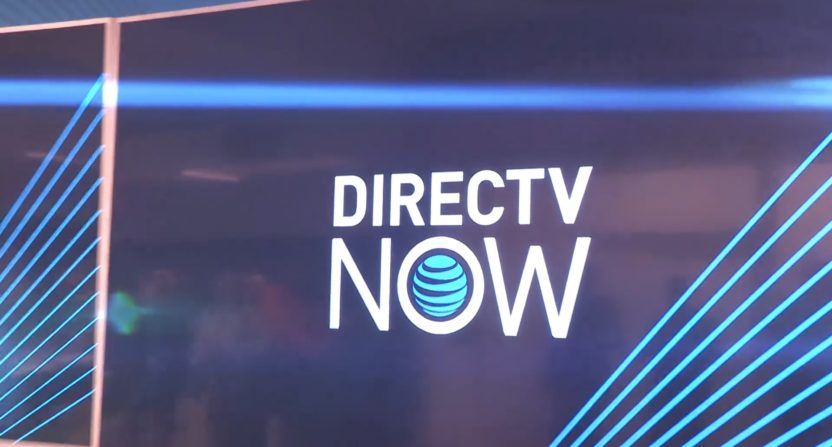 Since launching late last year, the emerging DirecTV Now streaming service has picked up more local network affiliates. Variety reports that some 35 local stations affiliated with ABC, Fox and NBC will be added next week. But the big gaping hole on DirecTV Now remains CBS and its networks CBS Sports Network, Pop and Showtime.

Back in April, fourteen Fox affiliates were added to DirecTV Now. And it will add a Fox station in Juneau, AK next week.

While it doesn’t have CBS, DirecTV Now continues forge ahead. CBS has been selective on which streaming service it will be a part of including FuboTV, Hulu and YouTube TV while ignoring DirecTV Now and Sling TV.

CBS also has its own streaming app, CBS All Access where it has exclusive content as well as live streaming of its own affiliates. The base price of $5.99 per month and $7.99 for ad-free content has picked up its own audience and allows CBS to be less proactive on streaming services.

But even without CBS, DirecTV Now is pleased with its progress even amid reports that its growth has practically slowed to a halt. We’ll see where it goes from here.