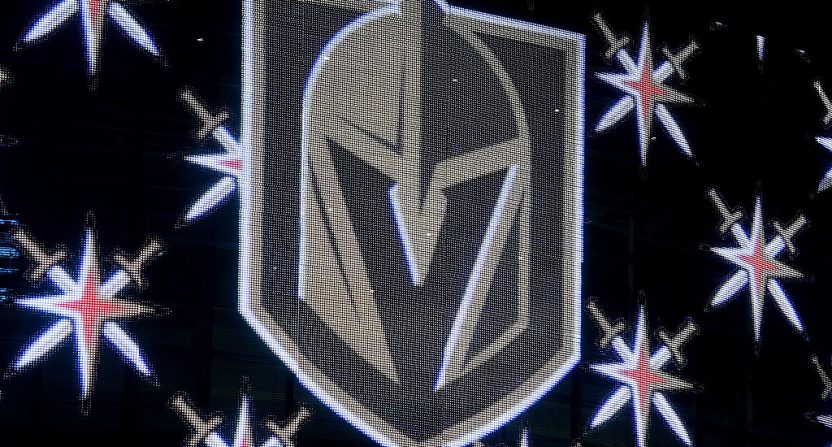 When the new Vegas Golden Knights begin their NHL experience this fall, they’ll be ready to reach out to a mostly untapped market to hockey. The Golden Knights will have a weekly game broadcast on the local ESPN Deportes radio affiliate. Owner Bill Foley hopes that the Las Vegas Hispanic community will embrace the sport.

The Golden Knights will become just the third NHL team to regularly broadcast their games in Spanish. The Chicago Blackhawks and Florida Panthers also have contracts with Spanish language radio stations.

At the outset, the ESPN Deportes affiliate will air a game of the week to measure the interest in the Hispanic community. If successful, there’s the possibility of adding more games to the station’s schedule.

In the last census, almost 200,000 Hispanics were counted in Las Vegas and that amounts to 31.5% of the city’s population. And seeing those numbers has Foley wanting to reach out and make them hockey fans:

“We are going to give it a try,” Foley said. “Hispanics and Latinos are generally soccer-oriented, but we believe we can bring the kids along with our youth hockey programs that we will be developing. If the kids take (the sport of hockey) home, the parents will convert.”

And that’s the key. Getting the kids interested to grow the game in the local market. Reaching out through radio is one way to bring new fans to the game:

“I’ve always viewed your flagship partner as being one of your most important relationships as a professional sports team,” Golden Knights President Kerry Bubolz said. “It’s not just the economics of the business deal, it’s having the right partner to take the team to the market.”

Certainly the goal calls will be unique.