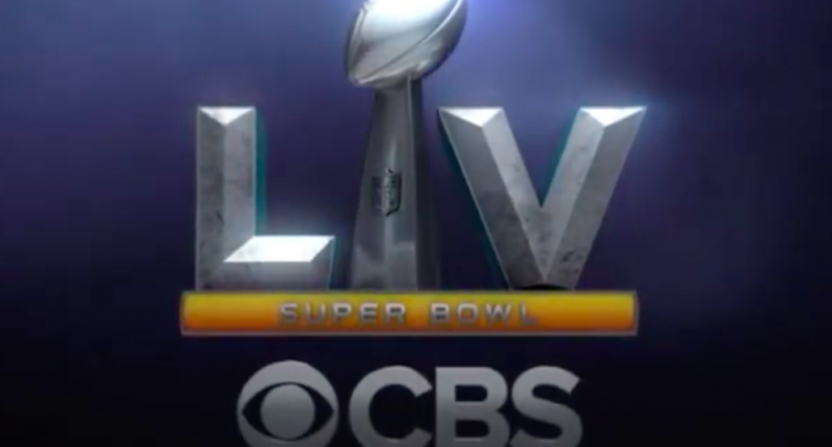 In this world, nothing can be said to be certain, except death, taxes, and the Super Bowl. At least, that’s the working theory over at CBS where, according to the Wall Street Journal, ViacomCBS is telling advertisers that the cost for a 30-second TV ad during Super Bowl LV on February 7, 2021, will be $5.5 million.

That number is significant in that it is not a significant rise over the previous year’s ad prices. Given the uncertainly of the 2020 NFL season and everything else going on in the world right now because of the Covid-19 pandemic, the company is keeping its current rates in line with last year’s ad rates when the game was televised on Fox. More often than not, Super Bowl ad rates rise with each successive year.

Last year, Fox sold out its entire Super Bowl LIV ad inventory despite asking what was a then-record cost of $5 million-$5.6 million per 30 seconds, depending on the timeslot.

One change to the upcoming ad buy package that CBS is reportedly requiring advertisers to buy ads for the live-stream of the game on their website, apps, and other non-TV broadcasting sources. Live-streaming is no longer a cute bonus that broadcasters can throw in as a make-good or pot-sweetener. It’s a legitimate audience worth generating income against. Fox reported that Super Bowl LIV averaged 3.4 million viewers per minute during the game’s live stream, which would be a 30% increase from the previous year’s game, incidentally broadcast by CBS. Per reports, ViacomCBS is asking $200,000 for live-stream ad slots.

As we’ve seen during the pandemic, there are certain media and TV events that draw significant eyeballs as audiences become more desperate for fresh content, especially in the sports world (See: Dance, The Last). The Super Bowl represents one of the few truly unique live events that America can hope to gather around the TV (or laptop) for in the coming months. So despite advertiser trepidations about budgets, it seems likely that CBS will still see a lot of interest in ad space for the big game.

There are conflicting reports about whether or not CBS is making all ad buys non-refundable if the NFL season is canceled or the Super Bowl itself is canceled due to Covid-19. While Forbes says CBS is telling advertisers they can’t get their money back, Fox Business is reporting that the media company is. Fox also reports that some ad buyers are asking for clauses in their contracts that include certain contingencies around cancellation.

The NFL season is currently scheduled to begin on September 10 when the Houston Texans take on the defending Super Bowl champion Kansas City Chiefs. If that game does indeed happen, it’s one small step in the direction of Super Bowl LV actually happening, and one small step in the direction of ViacomCBS locking up some more ad buys for what has the potential to be a very sizable TV and streaming audience, even by Super Bowl standards.