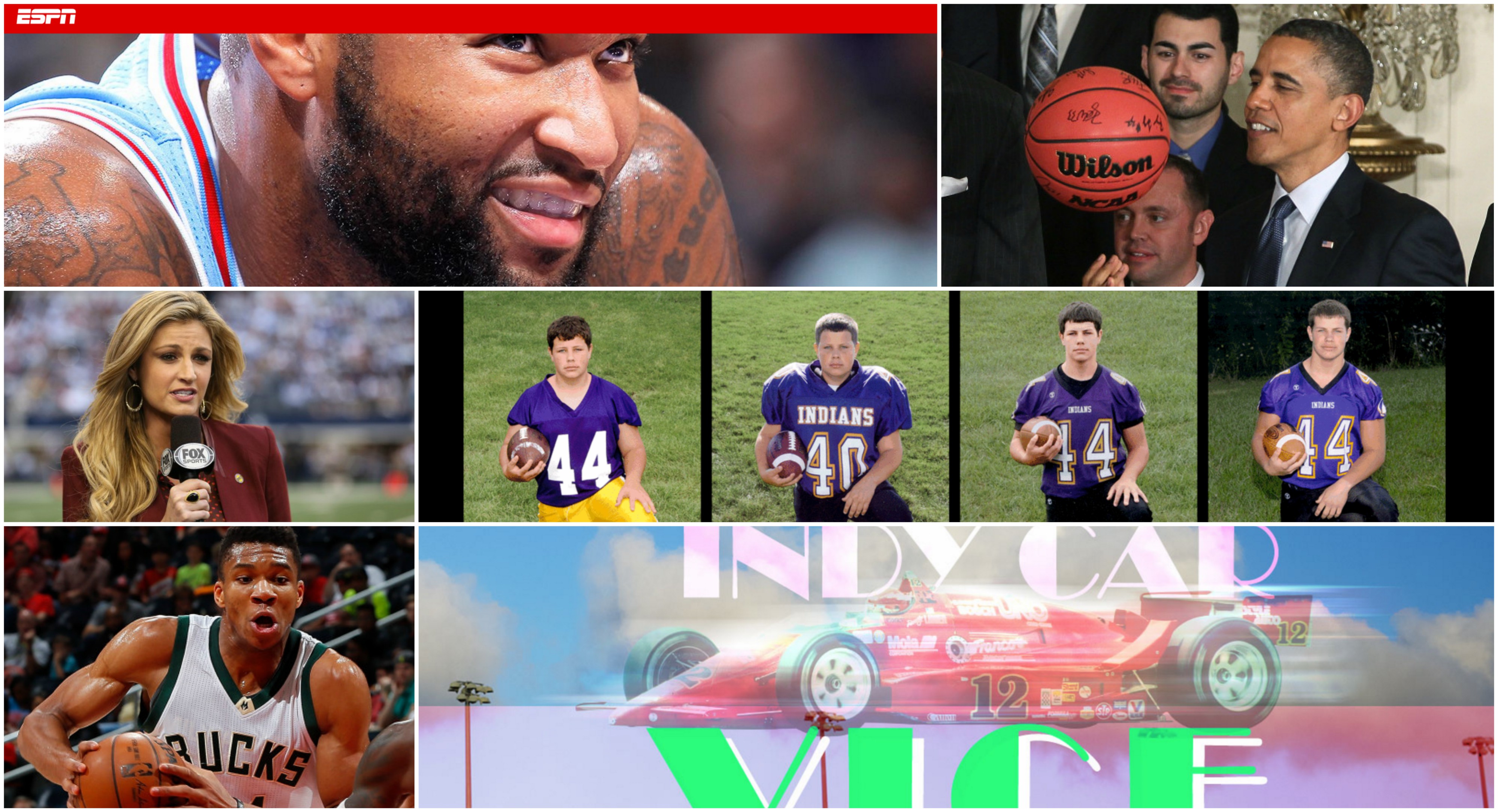 OK, with that out of the way, let’s recap the month in sportswriting.

Long before it was cool to reject “stick to sports” and examine how games intersect with social issues, Wertheim was doing just that. From his books to his magazine articles, Wertheim’s work usually has to do with sports and something else. Sports and behavioral economics. Sports and psychology. Sports and homelessness.

This month was no different. In January, Wertheim published a piece on the myth of Super Bowl sex trafficking, a profile of guy who once used his drug empire to fund his Indy Car career and a report on Amare Stoudemire’s spiritual connection to his new home nation of Israel. Oh and, in the “traditional sportswriting” category, he also covered the Australian Open.

Warriors ground-breaking in San Francisco is a slap in the face to many in Oakland, East Bay, by Marcus Thompson, The Mercury News

There’s nothing like the righteous fury of a columnist whose team is skipping town, and Thornton clearly and powerfully captures why the Warriors move across the bay hurts so bad in Oakland. Most impressively, he manages to be forceful in his convictions while acknowledging other perspectives and resorting hot-takery.

Q&A with Kevin Durant: ‘I like to remain somewhat of a mystery,’ by Chris Haynes, ESPN

It’s rare—practically unheard of, in fact—to see a writer get an athlete to open up like this, especially when that athlete is as elusive as Kevin Durant. In an age when an athlete’s image is as important as his performance, it was fascinating to glimpse Durant’s thought process in deciding how much of himself to reveal. That Durant felt comfortable speaking so frankly is a testament to Haynes.

– The Philadelphia Eagles kicked a writer out of the press box in an impressive demonstration of how not to deal with the media.

– A FanSided editor was caught plagiarizing, then fired in the latest incident at the Sports Illustrated-owned blog network.

– The Players’ Tribune has done some impressive fundraising, though its traffic remains uninspiring.

– SB Nation fired a writer who was arrested for domestic abuse and launched into a tweetstorm about it.

– New York Post sportswriter Bart Hubbach compared Donald Trump’s inauguration to 9/11 and Pearl Harbor, then was fired for it.

– Darren Rovell offered some advice to young journalists, and a lot of people got mad about it.

– Barstool Sports lost its Super Bowl media credential due to a 2015 sit-in at NFL offices.

Each entry into SI’s new “True Crime” series has been extremely compelling, and Wertheim’s profile of former Indy Car racer and marijuana smuggler Randy Lanier is no exception.

What ever happened to Joseph Randle? By Dan Greene, Sports Illustrated

Another “True Crime” piece from SI, this one tracks the decline of Joseph Randle, who went from Cowboys starting running back to locked up on startlingly short notice.

The gospel of Michael Irvin, by Bryan Curtis, The Ringer

Michael Irvin is a super fascinating guy, and Bryan Curtis is an astoundingly good writer. That combination makes for a revelatory feature that helps explain how Irvin has gone from the NFL’s bad-boy to its go-to ambassador to young players.

This could be the only oral history you’ll ever see that includes quotes from David Axelrod and Arne Duncan as well as Chris Paul and Shane Battier. It’s a fun read.

The pain you can’t see, by Emily Kaplan, The MMQB

This piece is relevant both for breaking the news of Erin Andrews’ now-cured cervical cancer and for offering an insightful look into the struggles and insecurities of one of America’s most famous sportscasters.

The Madness of Kings, by Kevin Arnowitz, ESPN

This is basically two pieces in one. The first is about DeMarcus Cousins’ tumultuous first NBA career, and the second is about the Kings’ dysfunctional front office. Both are compelling and really, really deeply reported.

No one writes a profile like Lee Jenkins, and this piece on the Greek Freak is full of interesting detail—the time Giannis searched Jason Kidd’s name on Google, for example—and vivid characterization of “the lanky hustler from Athens.”

Domestic violence in sports has become a complicated subject that can’t be properly addressed without layers of nuance. Mina Kimes offers a fair, open-minded and ultimately insightful evaluation of how we should talk about Tyreek Hill and others like him.

This meticulous retelling of one former high school player’s battle with mental illness is gripping all the way through and leaves you with a lot to consider. This is not only the best sports piece of the month but also one of the best you’ll read all year.