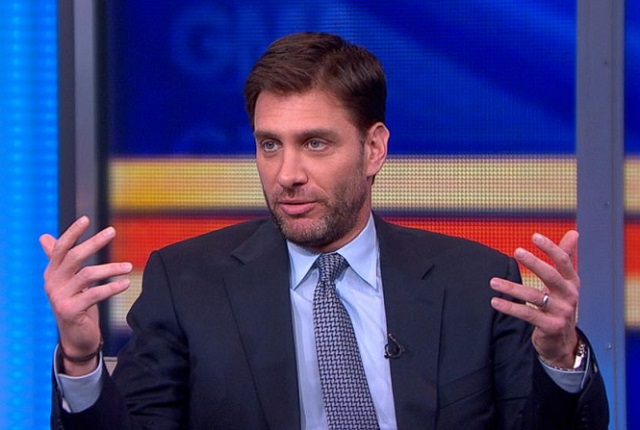 The Oklahoma Sooners outlasted the Baylor Bears on Saturday to win the Big 12 and solidify their argument for inclusion in the College Football Playoff. A big reason they’re here in quarterback Jalen Hurts, a fourth-year senior who transferred from Alabama after it became clear he wouldn’t see much playing time behind Tua Tagovailoa.

By all accounts and despite his reputation, Alabama head coach Nick Saban had no hard feelings about Hurts leaving Alabama. Hurts spent plenty of time behind Tua and successfully subbed in for him in the Championship game last year. Furthermore, pretty much anyone involved in college football would have agreed with his decision to go with Tua over Hurts.

Of course, none of that has stopped people from presuming there is bad blood between the two sides over the way things ended.

It is certainly worth noting that Alabama is not going to play in the College Football Playoff this year, and the idea that Hurts and Oklahoma could possibly make it raised eyebrows about the irony. Of course, the story is much more complicated, but there’s always going to be someone to boil things down to a basic premise, even if that premise isn’t all that true.

Nick Saban watching Jalen Hurts in the playoff would be among the great last laughs in the history of sports. #Oklahoma #Big12Championship

The presumption behind the #HotTake is that Saban is furious about watching Hurts potentially play for a championship while he’s playing in the Sugar Bowl (or whatever bowl they end up in).

As Saturday Down South pointed out, we know that’s simply not true.

Earlier this year, Saban was asked about Hurts’ terrific debut at Oklahoma, and he had a classy response.

“I didn’t see the game last night. We work on Sunday nights, but I hear he played extremely well and did an outstanding job,” Saban said of Hurts. “That doesn’t surprise me in the least bit.”

He added that he was “very happy for him,” and that’s always been the case.

Add to that the reality that Hurts has played down the “vengeance” or “karma” angle all season long, and it just makes for an empty take with no basis in reality. And people responded in kind…

Why? It was a very amicable divorce

Saban would be happy for Jalen. Was he supposed to start Jalen ahead of Tua? Was Jalen supposed to sit at UA instead of start for a contender? https://t.co/Kh6OgHrffm

Auburn fans too. Jalen is straight class and always part of the SEC fam. Especially after the way he told the OK fans the red river rivalry wasn’t near as intense as the Iron Bowl!

Receipts if you need them pic.twitter.com/Zy4dYTj4mf