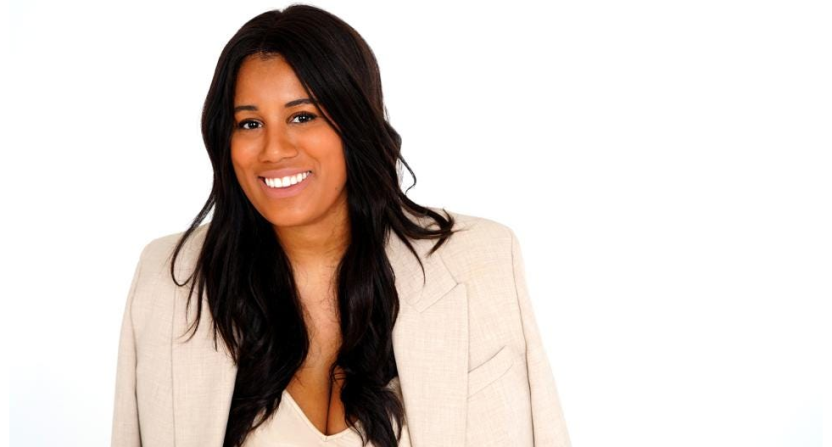 The Pac-12 has been doing some interesting things with personalized highlight footage for their athletes, and they’re now teaming up with Curastory and Tempus Ex to provide a way for their athletes to directly commentate on their own clips. This follows a previous Pac-12 partnership with Opendorse and Twitter to allow athletes to monetize personalized highlights (again provided by Tempus Ex). Like that earlier Pac-12 deal, this deal with Curastory will start with a focus on Pac-12 football, but will look to expand to other sports. Ahead of the announcement of this deal, Curastory CEO Tiffany Kelly spoke to AA, and said student athletes are a key group for her company to focus on.

“Student athletes are a really interesting group because most of them are Gen Z. It’s been tough to find an abundance of pro athletes in the creator economy that are really serious about content creation and social media. When it comes to student athletes, there’s a larger group competing at the highest level. Since a lot of them understand that they’re not going to go pro, they’re focusing a ton of their energy on succeeding in the creator economy. And even some that are undoubtedly going pro are still focusing on content creation as a priority outside of their sport.”

Kelly said the younger age group here also means athletes at this level are more innately familiar with social media and how to use it to build brands.

“Gen Z also tends to understand social media more than older generations. Building media companies, video businesses and thriving podcasts across social media is a priority for them and something they’ve been wildly successful with. I think we’ll continue to see generations operate in this way.”

She said the specific content angle here of athletes commenting on their own plays feels like a logical fit for audiences.

“This Pac-12 deal with commentary on the creator’s own highlights is so cool because we’re not used to seeing it. During ESPN’s broadcast at the Phil Knight Invitational over Thanksgiving, viewers saw Paige Bueckers at UConn on a bench, with a mic, commentating the entire game. That was huge news! I got so excited because I knew what we were about to announce.”

Kelly said there’s an extra appeal for audiences from athletes discussing their own plays.

“Audiences just love mic’d up content. They just love when the athletes are their own commentators, or when they give behind-the-scenes, reactionary commentary on a game winning play. It’s just a new type of partnership and content that we haven’t seen before and it’s really exciting. I think the approach of student athletes talking about their highlights and commentary instead of it being a full-time commentator or analyst is really intriguing. Mic’d up content is some of the most watched content on social media. It’s really exciting that we’re able to bring forth this landmark deal.”

The rollout here starts with spring football in April, then will expand to other sports. And Kelly said the Tempus Ex partnership is going to provide great footage.

“Tempus Ex is awesome! There is no other platform that is creatively thinking about media in this way. They are sitting on all of this video footage, highlight footage and broadcast footage and all these footage angles of the student athletes and thinking of creative ways to loop them into this creative rights deal. We’re really excited to be working with Tempus Ex.”

Kelly said they already have big advertisers on board as well.

Kelly has had an interesting path to Curastory with a lot of sports along the way, including time as a tutor at LSU and then work in analytics for ESPN and the Miami Heat. She told AA her ESPN experience has been particularly valuable.

“If I did not work at ESPN, I would not have been successful at building Curastory. Being at ESPN gave me an understanding of media and advertising and the creator economy landscape that has provided me with a competitive edge—or founder market fit. ESPN specifically has been particularly instrumental in my understanding of media.”

She also said her time with LSU and the Heat has been important for understanding how to build relationships with athletes and what works for those athletes.

“LSU and the Miami Heat allowed me to get very comfortable interacting with athletes. I gained a solid understanding of their schedules, how busy their lives are, when they might have time for content creation and so on. At Curastory, we are so familiar with athlete schedules that we actually include time-management suggestions in support articles on the site. This provides them with a practical application to tackling the creator economy and NIL.”

While this is starting with the Pac-12, there are plans to expand it to other conferences. But Kelly said what’s really needed to make it a success is athletes embracing the concept, and Curastory will be providing resources to help with that.

“I think what would make this partnership successful is student athletes really leaning into the commentary. We have so many resources and materials that we’re putting together and making available to them. For example, how do you actually edit yourself on top of the video? Or how do you edit clips together with all of the different angles you have of yourself? We’ll also have customer success managers internally at their disposal helping them with these certain things. “

“If they really run with this, I think this partnership will be a success. If they get super amped and excited about telling the audience exactly what happened on the field or keep them updated in real time, they’re going to crush it. “