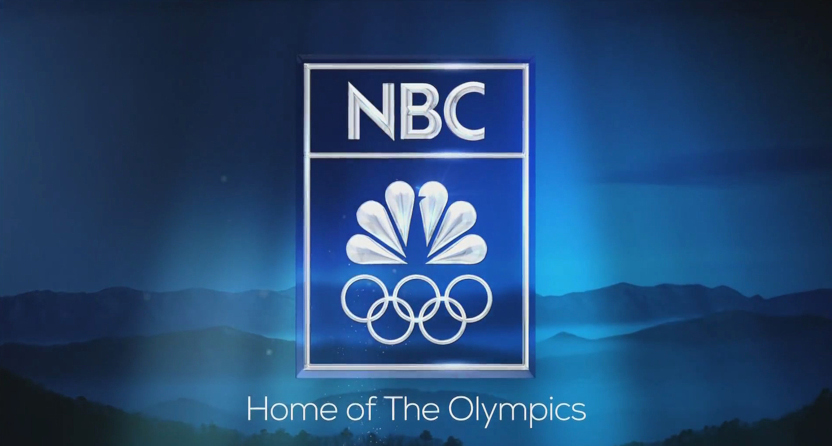 There won’t be a Summer Olympics this year, with the planned 2020 Tokyo Games moved to the summer of 2021 amidst the COVID-19 coronavirus pandemic, but those stuck at home will have plenty of Olympic content to watch over the next two weeks. NBC Sports announced Thursday that they’ll be airing nightly primetime programming from the 2016 (Rio), 2012 (London), and 2008 (Beijing) Games on NBCSN from April 13-21, then further programming on Team USA dynasties from April 22-26. Here are more details from their release:

…The second week of Olympic Games Week begins with nightly primetime programming from the 2008 Beijing Games on Monday, April 20, and Tuesday, April 21 on NBCSN. From Wednesday to Saturday, Team USA dynasties will be in the spotlight, including men’s and women’s basketball as well as women’s gymnastics. On Sunday night, NBCSN will feature three Olympic Films at 10:30 p.m. ET.

Here are some highlights we’ve selected from each night (the full list of each night’s programming is available in the release):

Rolling out a two-week block of primetime Olympic programming like this feels smart for NBCSN, especially with so many people at home looking for content (and without any live sports to cover; NBCSN would usually be in full NHL playoffs mode at this point, but that’s not happening). This obviously isn’t going to replicate the drawing power of live Olympics coverage, but there will definitely be some people interested in following even archival Olympics content nightly, and there will be more still who tune in for a couple of events they particularly care about. Theming the first batches of this to be about Rio, London and Beijing is logical too, providing somewhat of the feel of following a particular Games live, and it makes sense for them to work in some documentaries (a growing emphasis for many sports networks these days) and some historical sport-specific content as well. We’ll see what kind of audience this draws, but it’s certainly an interesting initiative.