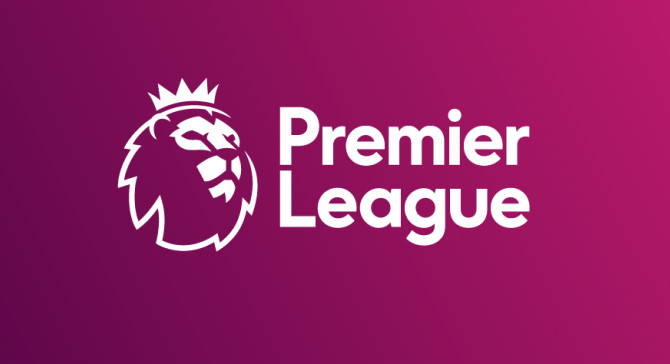 The US has a new most-watched Premier League match ever.

Based on the way this season is unfolding, it doesn’t seem like that record will be touched in the next few months. League leaders Arsenal have already played each of their two matches with both Manchester United and Tottenham. Matches with Liverpool and Chelsea are on the docket in April, but both clubs are struggling. Those struggles could also dampen the interest in each team’s remaining matches with Manchester United. As for top title rival Manchester City, both of their matches with Arsenal are currently scheduled on Wednesdays, not the best timing for peak viewership.

Nevertheless, NBC will be thrilled with a new single-match viewership record, especially by such a wide margin.