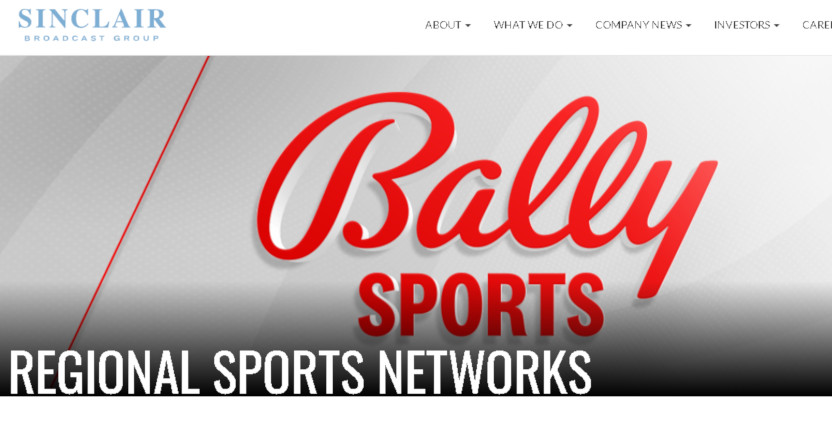 Sinclair’s plans for a direct to consumer streaming app continue to trudge along. On Friday, Bloomberg reported that the company was nearing a deal with the NBA for streaming rights for the 16 teams whose games air on Sinclair’s RSNs. Additionally, Sinclair had secured $600 million in funding (via “a new super-priority first-lien loan from an existing group of secured creditors”) to launch the app. Over the summer, it was reported they were working to raise $250 million in funding.

Per Bloomberg, Sinclair is aiming to launch its direct to consumer service sometime in the first half of 2022. However, if it takes longer to get off the ground, I don’t think it would be that huge of a deal: the NBA and NHL regular seasons are scheduled to end in April, while the MLB season is scheduled to begin the same month. But with the rights to only four MLB teams acquired, it wouldn’t be the biggest blow if the service wasn’t ready for the scheduled Opening Day.

For the record, here are the 16 NBA teams whose games air on Sinclair RSNs.

Pricing for the service is unknown, as is whether or not it will vary by market. In fact, many details of how the service will operate are unknown, though early indicators are that it will be gambling-centric. If executed properly, it could be the massive step forward that sports fans have been craving for years. If not, it could hasten the demise of the RSN bundle and drastically reshape how teams and leagues generate local revenue.