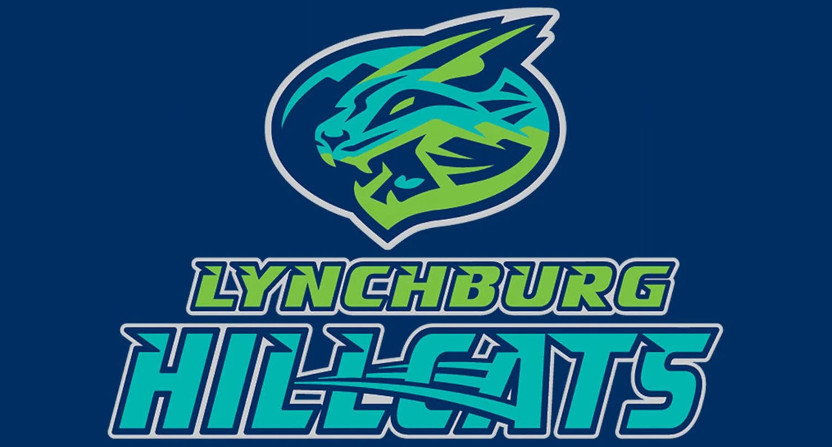 This January, Maura Sheridan found out that the play-by-play job she’d held since February 2020 with the Lynchburg (VA) Hillcats (the Cleveland Guardians’ single-A affiliate) had been publicly posted without any discussion with her on if she wanted to return. As Brittany Ghiroli of The Athletic writes in a detailed feature, Sheridan only learned of that posting from friends. That came after Sheridan reported an assault by Hillcats’ player Daritzon Feliz in August 2021; she then finished out the season (through September 13) with the Hillcats, and was planning to return with them the next year before she learned of this posting. The whole feature is well worth reading, but the discussion of the job posting from Sheridan and Hillcats’ general manager/team president Chris Jones particularly stands out.

Sheridan had to call Jones multiple times before she finally reached him the following day.

Sheridan says Jones told her that he thought she had said she wasn’t coming back. “And I said, ‘Don’t you think I would remember that conversation?’” Sheridan says. “He told me the team thought they would give this position to someone that wouldn’t get it otherwise. He was acting like he had given me a job as a charity case as a woman. And it was a one-year situation and then I was done. He said the position is not going to travel anymore and the hours are cut, and the pay is cut.”

“To me, it felt like a very obvious response to what had happened. They didn’t want to have a broadcaster become a liability on the road.”

Jones said there was “no malicious intent” in the team not alerting Sheridan that the position was being posted. “The radio jobs are all seasonal positions. Every year, you know, I changed radio people almost every year. Like it’s always the same thing. They contact you that they want to come back or you go out and find another one. It’s not like — I didn’t not give her the job.”

…Said Jones: “It wasn’t about not bringing Maura back. We decided we didn’t have a great financial year, obviously after COVID in 2020, 2021 was not going to be a great financial year. We decided that we were going to make the position hourly and not travel. So I posted it and she contacted me and she’s like, am I coming back? I said, ‘Oh, you’re welcome to come back. I didn’t think you’d be interested.’ But it was an hourly position. And it’s no travel. So it’s kind of a downgrade. And then I never heard back from her.”

As Ghiroli notes, the contention that the position changed “almost every year” is not accurate for the recent history of the Hillcats’ radio job, with the previous people in that role (Max Gun and Kyle West) working there for two and four seasons respectively. The “hourly and no travel” “downgrade” argument is perhaps more reasonable, but even then, it’s remarkable to not talk to the person already in that position before posting it publicly. This looks likes incredibly poor communication from Jones and the Hillcats, and there’s maybe a case that it goes beyond that to the “retaliation” Sheridan believes it was, with the team looking to move on from her after her report of an assault by a player.

There are plenty of other elements in that feature worth noting. One is the actions of Guardians’ executives: they reported this on to MLB, which eventually suspended Feliz for the 2022 season this March, but Cleveland had already released him in January. So the player involved here was punished. However, the Guardians’ executives only communicated with Sheridan once, and only to tell her they were passing this on to MLB.

Another element here is the support or lack thereof from the Hillcats and the rest of Minor League Baseball. Sheridan says the only support they offered was a flight home for her, which she declined so she could finish the season. She also notes that she was unable to get another baseball broadcasting job, even in an assistant role, and she wonders if her unchosen exit from the Hillcats factored in there. She has since found work broadcasting Temple and NWSL games, and says “I’m out of baseball now, so I feel safe.” But no one should be pushed out of an organization, much less an entire sport, after reporting an assault to their employer. (This isn’t even the only case of that in baseball, though; for one, the journalist who received the repeated unsolicited explicit texts from then-Cubs executive Jared Porter in 2016 also left the sport.)

This story should have many in baseball (and in other sports) thinking about not just how to prevent assaults, but also how to support anyone who is the victim of an assault. The answer is certainly not “post their job as open without informing them.” But while that’s the most blatant error here by the Hillcats, it’s not the only one; it’s also unfortunate that the team didn’t even offer to pay for Sheridan’s therapy, or even just check in on her over the offseason. Ghiroli writes that there are only three women currently in top broadcasting roles in the minor leagues; for that number to grow, teams need to commit to supporting female employees if something happens, not just quietly cutting ties with them.

[The Athletic; Hillcats logo via the Lynchburg News & Advance]