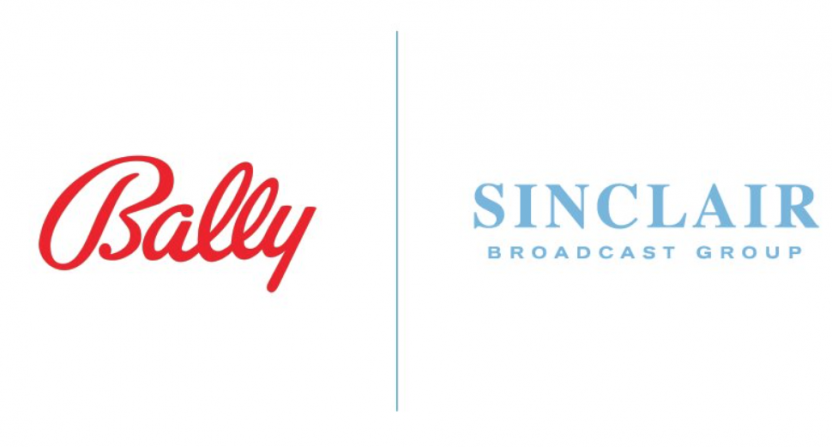 Mere days after Sportico reported that Sinclair was looking to rebrand its Fox Sports regional networks and talking to sports betting companies about acquiring the naming rights to those channels, the media conglomerate has found a partner.

As reported by the New York Post‘s Josh Kozman, Bally’s Hotels and Casinos will have its name on Sinclair’s 21 regional sports networks. The two sides agreed to a 10-year contract worth $85 million for the naming rights. (That could help soothe the pain from Sinclair’s recent $4.2 billion writedown on those RSNs, which the conglomerate purchased for $9.6 billion.)

So no more “Fox Sports Detroit,” “Fox Sports Ohio,” “Fox Sports Southwest,” etc. How exactly the new brand will be named hasn’t yet been announced. Will we have “Bally’s Sports Florida,” for instance? (The deal does not include YES Network or Marquee Sports Network.)

For casino operator Bally’s, the intent is not only to push their brand to prospective sports gamblers but also to eventually feature an online gaming tool that will allow viewers to bet on games from their televisions. Bally’s recently purchased Bet.Works and its sports-betting software for $125 million, which will surely power the new Bally Bets platform.

One obstacle to the partnership for now: The NBA, NHL, and MLB need to approve Bally’s sponsoring game broadcasts and advertising their sports gaming tools on those telecasts.

As Awful Announcing’s Joe Lucia pointed out, sports leagues already have partnerships with sports betting companies, such as MGM and FanDuel. And in some instances, some leagues have deals worked out with particular companies, while others don’t have the same agreements. For instance, MLB has an agreement with DraftKings, but the NBA and NHL don’t. 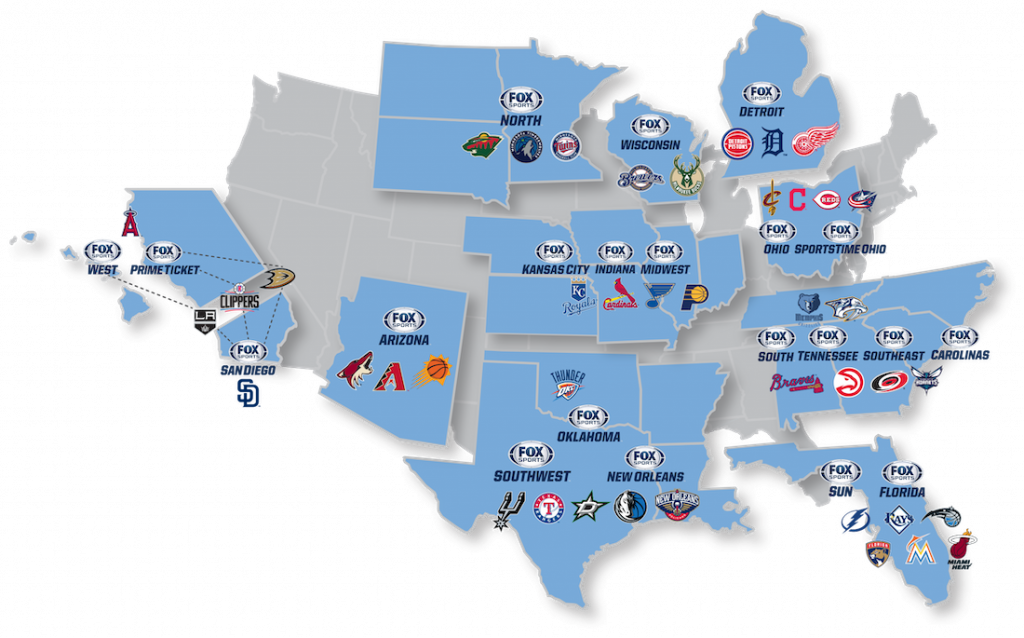 And what about regions where sports betting still isn’t legalized? Bally’s can still put its name on “Bally’s Sports South,” but wouldn’t be able to offer its betting tool to, say, Arizona, Wisconsin or Georgia viewers.

Among the 10 states Bally’s currently has casinos in are Nevada, Louisiana, Colorado, Missouri, New Jersey, and Rhode Island. As the New York Post mentions, the Bally’s-Sinclair partnership could be particularly lucrative in a state like Louisiana, which could use its betting tool and advertise for the casino on Fox Sports (or soon to be Bally’s) New Orleans.

Terms of the partnership also allow Bally’s to put content onto the 190 television stations that Sinclair owns or operates throughout the country, according to Legal Sports Report. And Sinclair will acquire a 15 percent stake in Bally’s, with the right to increase that stake by another 15 percent if certain benchmarks are reached.

With the rebrand and hopes for the NBA, NHL, and MLB regular seasons to begin as scheduled in 2021, Sinclair can hopefully get these RSNs back on YouTube TV, Hulu, and DISH Network soon.