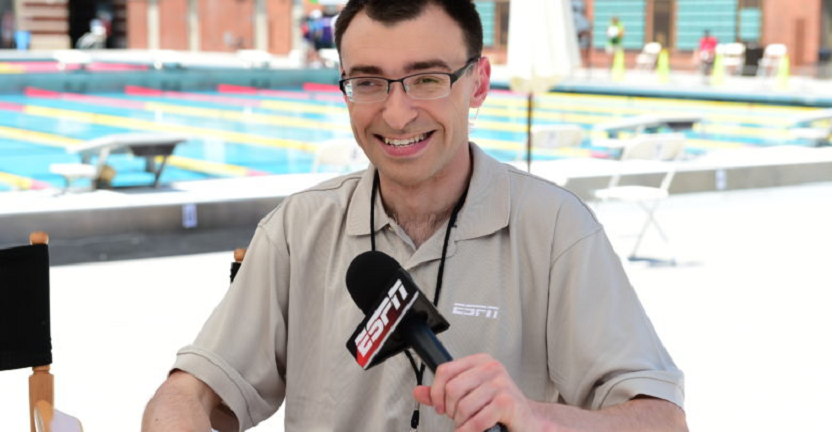 Benetti will be the play-by-play voice of Fox Sports’ No. 2 college football broadcast team alongside Brock Huard, according to McMurphy.

This news — including the specifics of Benetti working alongside Huard — was rumored on Friday, with Jeff Agrest of the Chicago Sun-Times the first to report a potential deal was in the works. So, this isn’t exactly a surprise.

Benetti is a rising star and already one of the most versatile broadcasters in the industry. He joined ESPN in 2011, and he’s called college football, college basketball, and Major League Baseball games and events — among other sports and events — with the network.

Additionally, Benetti calls MLB Sunday Leadoff games on Peacock, as he did for Sunday morning’s game between the Chicago Cubs and Philadelphia Phillies. And in 2021, he called baseball games in the Summer Olympics for NBC.

At Fox, Benetti will also call MLB games and college hoops, according to sources. He will stay on as the White Sox play-by-player. He won't call Peacock games after this season. More in the newsletter Monday. https://t.co/X1q3TaHepA

At Fox, Benetti will get the opportunity to call Big Ten, Big 12, and Pac-12 games. As the No. 2 college football broadcast team, Benetti and Huard — who left ESPN for Fox in 2019 — would only be behind Gus Johnson and Joel Klatt in the Fox rotation.

The blurb that Benetti would team with Huard, who left ESPN for Fox in 2019, gives us a significant hint about Fox’s plans for both their college football and NFL coverage this fall. Since joining the company, Huard has teamed with Joe Davis (funky 2020 pandemic season aside) as the #2 team. If Benetti is brought in to work with Huard, that would give more credence to the rumors that Davis will be Fox’s new #2 NFL broadcaster, a role opened up following Joe Buck’s departure to ESPN and Kevin Burkhardt’s promotion to Buck’s top job.