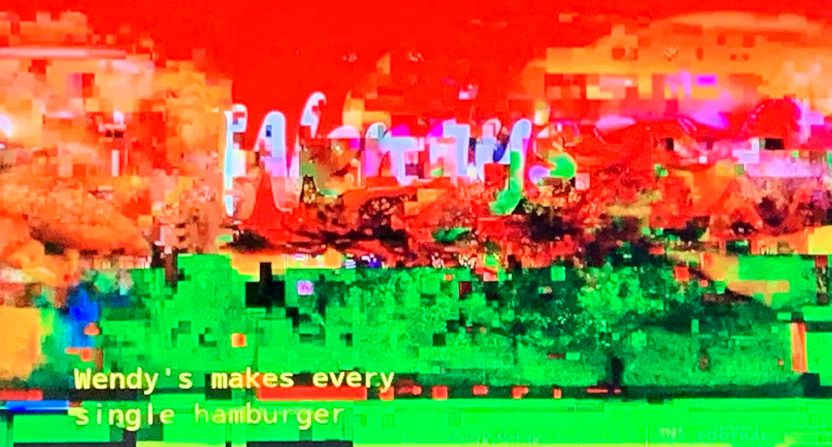 The latest DirecTV sports issue isn’t a carriage dispute, but rather technical difficulties. Throughout Saturday, many subscribers to the service tweeted that numerous channels (including ESPN, NBCSN, and Fox Sports 1) displayed just jumbles of pixels rather than the proper picture:

Thanks @DIRECTV and @NBCSports My @BreedersCup is going Swell. 😡 pic.twitter.com/Z1Ygj0nRzb

@DIRECTV what's going on?? Multiple channels on my boxes throughout the house pic.twitter.com/qAhNQuGzfG

Come on @DIRECTV get this fixed! Trying to watch the K-State game on Fox Sports 1, and this is the horrible picture we are getting. Been on hold with you for over 20 minutes and no one has answered yet. pic.twitter.com/l0utcu66m5

@DIRECTV @espn not a good look for a SATURDAY IN NOVEMBER!!!!!
WHAT IS GOING ON??? been like this all day. Not happy in Texas. Only channel doing this!!!!! pic.twitter.com/JU2HRH5hqX

Twitter user Jon Bristow said this was about channels on a specific DirecTV satellite, and that SD versions of those channels (on a different satellite) were still working:

it is EVERY channel on satellite Directv-14. Since there is more than 1 hd satellite you will still see some hd channels working. There are versions of every channel still working if you switch to sd as they are on a different satellite.

Tim Burke backed up that it is satellite 14:

We are aware you may be having trouble watching some HD channels on DIRECTV. Try switching to SD as we work on a fix. We apologize for the inconvenience.

A widespread outage like this would be a rough thing to have happen at any point, but it’s particularly annoying for sports fans to see this happen on a busy sports Saturday. If this is about a satellite, maybe that adds yet more impetus for DirecTV to hurry their transition away from that approach.