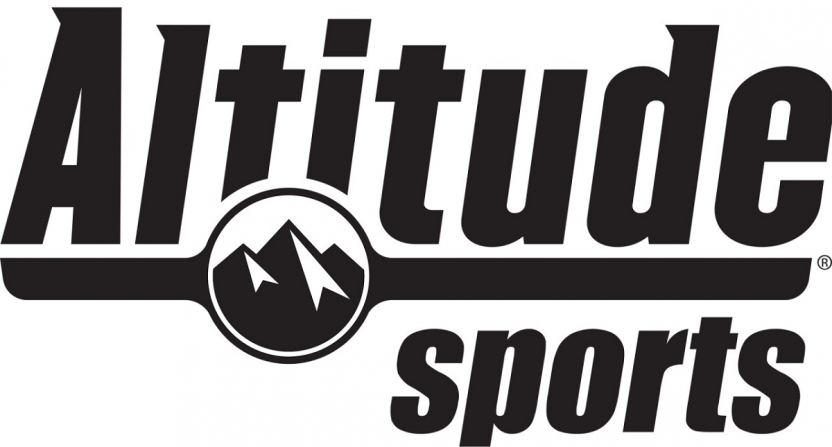 After being blacked out for two months, Altitude Sports and DirecTV has reportedly struck a carriage deal and the Colorado based network will be back on the air for subscribers. The Denver Post reported that DirecTV subscribers should expect the channel to come back on Friday according to president and CEO of Kroenke Sports and Entertainment Jim Martin.

Since late August, Altitude has been in a dispute with not only DirecTV but with Comcast and Dish. The result, especially as we enter the fall is that subscribers haven’t been able to catch Denver Nuggets and Avalanche games. Unfortunately, for Comcast and Dish subscribers, their outage continues but reportedly, “Altitude executives are hopeful that Thursday’s deal with DirecTV will allow for serious negotiations to begin with the two other distributors.”

The timing of DirecTV’s deal with Altitude Sports is very interesting. It makes sense for both sides to have a deal now that the NHL and NBA season has started but something more political may or may not have encouraged an agreement.

According to Denver NBC affiliate KUSA 9News, Colorado attorney general Phil Weiser announced earlier today that his office would investigate DirecTV and Comcast for an alleged “deceptive trade practice” and potential violation of the Colorado Consumer Protection Act. Specifically, when there is a carriage dispute and a channel is blacked out, the attorney general is investigating if charging a regional sports fee for a channel they cannot get constitutes a violation of that act. If so, penalties can be “up to $20,000 per violation.” Dish doesn’t charge a regional sports fee so they are not part of this investigation.

Comcast let KUSA know that they are cooperating with the attorney general by “giving customers a partial credit for the regional sports fee.” Comcast does claim they have a right to still charge a regional sports fee because subscribers do have access to other RSN’s. AT&T, parent company of DirecTV, did not respond to KUSA.

There’s currently no news that the two stories are connected but considering a carriage agreement was reached between DirecTV and Altitude just a few hours after an investigation was announced, it might be easy to believe that this is either a coincidence or the impending investigation helped influence a deal. Either way, DirecTV subscribers will be back to watching their Denver sports teams play on Altitude.