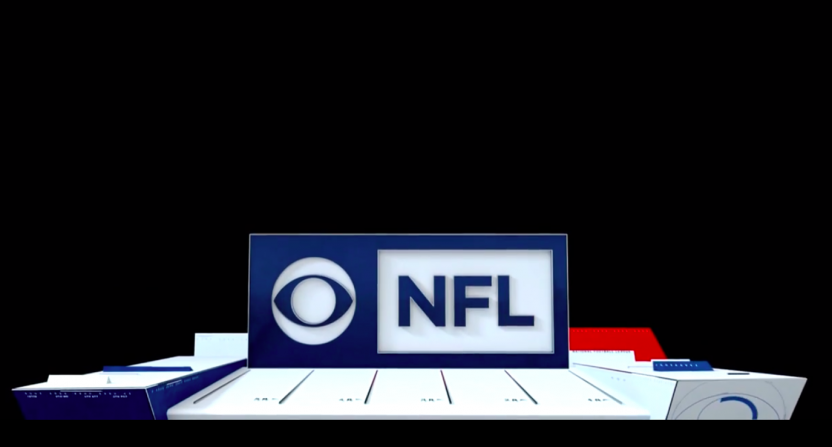 There were quite a few big developments during Sunday’s CBS broadcast of the Jacksonville Jaguars – Kansas City Chiefs game. Jags quarterback Nick Foles suffered a broken clavicle and was forced to leave the game. Chiefs wideout Tyreke Hill also left the game with a shoulder injury. Jaguars middle linebacker Myles Jack was ejected after throwing a punch at Chiefs receiver Demarcus Robinson. Announcer Ian Eagle managed to sneak a 69-Nice Meme on the air during a big play.

And then, at a certain point, the game just disappeared. At least, to audiences watching the game on TV.

Despite losing Hill, the Chiefs were able to put together a strong 40-26 win behind Patrick Mahomes’ 378 yards and three touchdowns. But TV audiences weren’t able to see the conclusion of the game because, according to SI, a power outage hit TIAA Field in Jacksonville and effectively knocked out everything, from game clocks to the CBS broadcasting truck.

For those of you watching @Chiefs – @Jaguars we are experiencing technical difficulties.

However, even though power eventually returned to the stadium, it apparently did not return for the truck.

The CBS truck here in Jacksonville has lost all power I’m told. Game is still going and there is power in the stadium.

And so, TV audiences returned from commercial to a television screen in complete darkness, albeit darkness that was still monetized (via Deadspin): 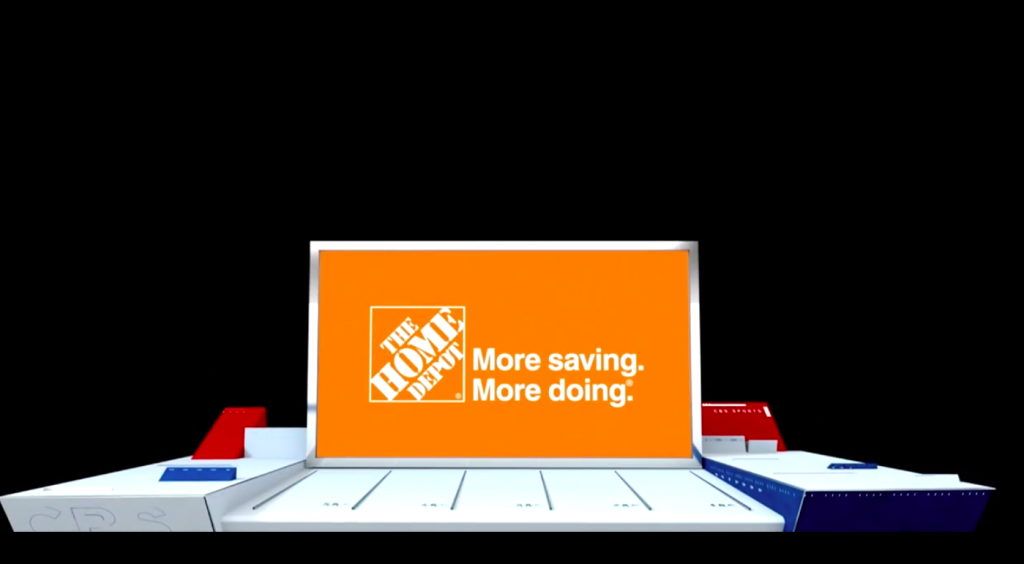 CBS didn’t return to the game and instead shuffled audiences watching the Jags-Chiefs over to different games. At the time, the Chiefs were up 37-19 with seven minutes left, so it wasn’t out of the realm of possibility that they might have shifted audiences away regardless.

But still, there were probably plenty of Chiefs fans (and maybe even a few Jaguars fans) upset about not being able to see the end of the game. The problem for CBS isn’t that they left the broadcast, it’s that they didn’t tell audiences at the time the reason for the shift, only noting that they were moving to a “more competitive game.” Naturally, that led to some upset game watchers, especially in Missouri.

Kansas City is smoking hot right now.. what a mistake by CBS

Wow: #CBS, in Jacksonville, is leaving the #Jaguars broadcast for #Titans–#Browns.

Did @NFL and @CBS just cut off the Chiefs game by justifying it by saying that they were tuning into a more competitive game?

Once it was clarified that a small fire had apparently broken out close to the production truck, it made a lot more sense as to why CBS couldn’t return to the game. As to why CBS didn’t tell audiences this reasonable fact, it remains unclear.

Apparent fire in an electrical box outside the CBS production truck takes the game off TV pic.twitter.com/QemRErLwMI

CBS was presumably banking on the fact that NFL audiences would assume there was a better game worth watching at that point. But they wrongly presumed that would fly with Kansas City Chiefs fans relishing the hard-fought victory. Had those fans known the situation, however, they might not have been so upset.