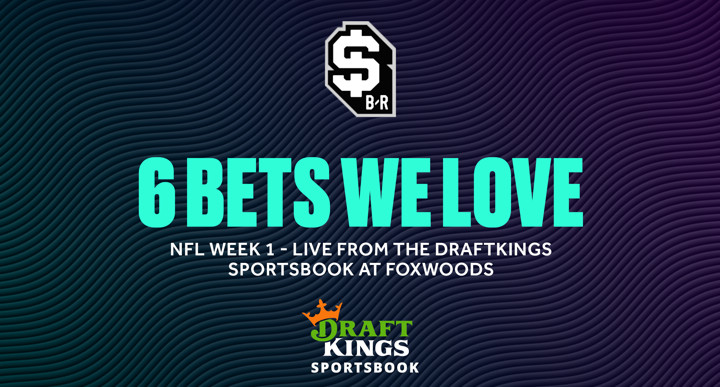 This fall will see Bleacher Report again emphasizing NFL content, and a big focus for them this time will be live and interactive shows in their B/R app. The company announced its fall football plans for their B/R Gridiron and B/R Betting brands Tuesday, including a weekly live fantasy football stream on Thursdays, a weekly Monday reaction stream, a live all-day betting stream on Sept. 11, a weekly 6 Bets We Love show, and the return of the Adam Lefkoe-hosted Underrated (where players try to show why their Madden ratings should be raised) and animated series Gridiron Heights. Here’s more on the new streams from a release:

The live programming will kick off on the B/R app this Thursday, Sept. 1, with B/R Gridiron’s weekly live fantasy football stream led by fantasy football expert Ian Hartitz that will reoccur on Thursdays (and once on Tuesday, September 20) throughout the season. Fantasy football experts will offer news and updates, cover a specific topic each week, and answer fan questions about who to start or sit, injury replacements, and sleeper picks before the weekend’s slate of games. Each live stream will start at 5 p.m. ET on the app homepage, NFL stream, and fantasy stream and harness the interactive functionality of the platform, creating a live community of fans able to interact with each other and show hosts in real-time.

Similar programming will include a live ‘Monday Reaction Stream’ in the B/R app’s NFL stream outlining the 10 best things that happened during the weekend and rate each moment based on the impact it will have on the rest of the season. Week 1 will start on Monday, Sept. 12, at 11 a.m. ET.

…B/R Betting will kick off the season with an exclusive all-day live stream event at the DraftKings Sportsbook at Foxwoods Casino in Connecticut on Sunday, Sept. 11. Fans will get to watch the B/R Betting team film live content with a chance to be included in Week 1 social content. Throughout the season, B/R Betting and DraftKings will give fans odds boosts on fun, action-packed quick resolution bets like No Score First Drive (NSFD) and anytime touchdowns. This will be taken to the next level in the debut of 6 Bets We Love, an innovative live stream program that will crowd-source bets by polling fans throughout the week on their six favorite bets for each Sunday’s betting action and receive a boost from DraftKings.

As for Underrated, which is entering its third season, some of the players set for it are Detroit Lions running back D’Andre Swift, Miami Dolphins defensive tackle Christian Wilkins, and Pittsburgh Steelers receiver George Pickens. Those episodes will be available Thursdays starting Sept. 1 in the B/R app and on the company’s social channels. There’s a similar distribution model for Gridiron Heights, which will have new episodes available Wednesdays beginning at noon Eastern.

It’s interesting to see B/R doubling down on interactive elements for their app programming. That’s been a recent point of emphasis, including with their draft show this year, which featured dedicated channels for fans of each team. It’s notable to see that apply on the betting side as well, especially with that all-day live stream on Sept. 11. We’ll see how these approaches work out for the company.