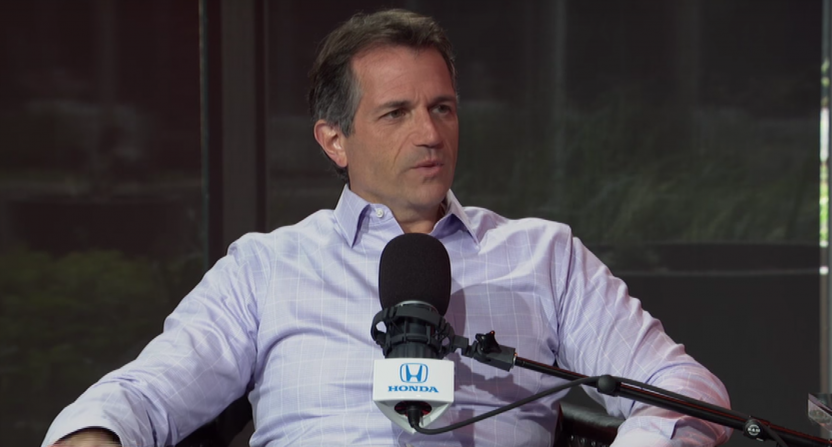 At The Athletic, Feldman will join a stable of impressive college football writers, led by his podcast co-host Stewart Mandel, who runs the site’s college football vertical The All-American.

Feldman accepted a job at SI last summer, after seeing his role diminished at Fox Sports amid the network’s shift away from written digital content. He has continued to appear on air (in studio and on the sidelines), for Fox and will retain that role as he moves to The Athletic. Before Fox, Feldman worked for ESPN and CBS Sports and has written five books about college football.

On Monday, Sports Illustrated announced the hiring of Ross Dellenger, previously of The Advocate in New Orleans, as a national college football reporter, apparently to fill the role Feldman is vacating.

It is unclear when Feldman will start at The Athletic. He has worked at Sports Illustrated for only 10 months and could have contractual obligations to stay a bit longer.

Feldman did not respond to a request for comment Tuesday. A spokesperson for The Athletic declined to comment.