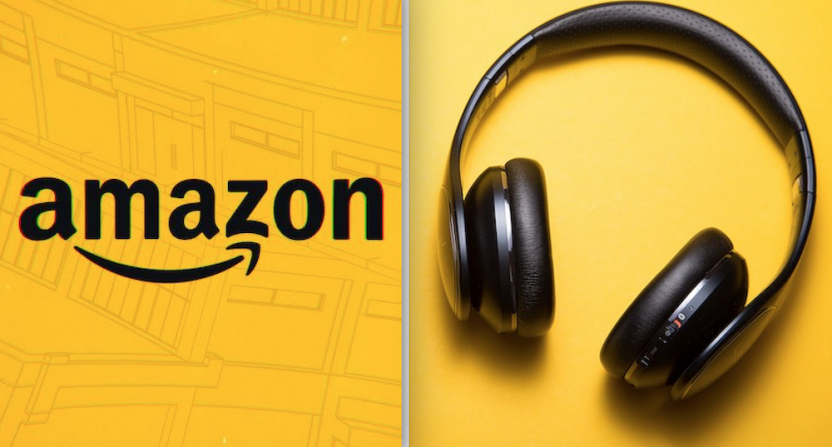 Amazon has taken a big step into sports content with purchasing streaming rights for the NFL’s Thursday Night Football (an agreement that was just renewed for the next three seasons) and its All or Nothing docuseries which has followed NFL, Premier League, and college football teams.

But the streaming provider (and retailing behemoth) has also been looking to sink its roots deeper into sports through local content. Axios’ Sara Fischer reports that Amazon may attempt to do so through podcasts that could also be played on its Alexa and Echo devices. Alexa would recommend such podcast content when users ask for information on news and sports.

A natural tie-in for Amazon would be with content it already has like Thursday Night Football. For instance, podcasts involving the teams that play each other in that week’s match-up could be adjacent programming. Maybe supplemental content to one of the All or Nothing seasons would be a possibility too. But Amazon apparently wants to go bigger with its reach.

Nearly two years ago, Amazon was among the companies bidding for the Fox regional sports networks that were eventually acquired by Sinclair. (Eventually, Amazon invested in the New York Yankees’ YES Network, leading to an arrangement in which Yankees telecasts would be available on Amazon Prime to markets in YES’ home-team footprint.) So local sports is an area which the company has previously explored.

Local podcasts would also allow Amazon to attract local advertising associated with that content, according to Fischer. Local advertising makes up a $150 billion market in the United States, one that Amazon hasn’t previously tapped into. And audio advertising is largely dominated by terrestrial radio stations. Advertisers would presumably relish the opportunity to reach a wider audience through Amazon.

Working with Amazon would presumably be similar to arrangements Blue Wire has with local publications like the Las Vegas Review-Journal to produce longer-form podcasts and audio documentaries for outlets that can’t afford to create that programming themselves.

Fischer’s report indicates that Amazon wants to step into the podcast space and compete with Apple Podcasts and Spotify are. But there’s some disagreement within the company as to where that content would be based, which could make a focused initiative difficult. Would the podcasts be part of Audible, the audiobook platform Amazon owns? Amazon Music seems like a natural fit. Or would this content be tied to Alexa programming, which already carries podcasts from Apple and TuneIn?