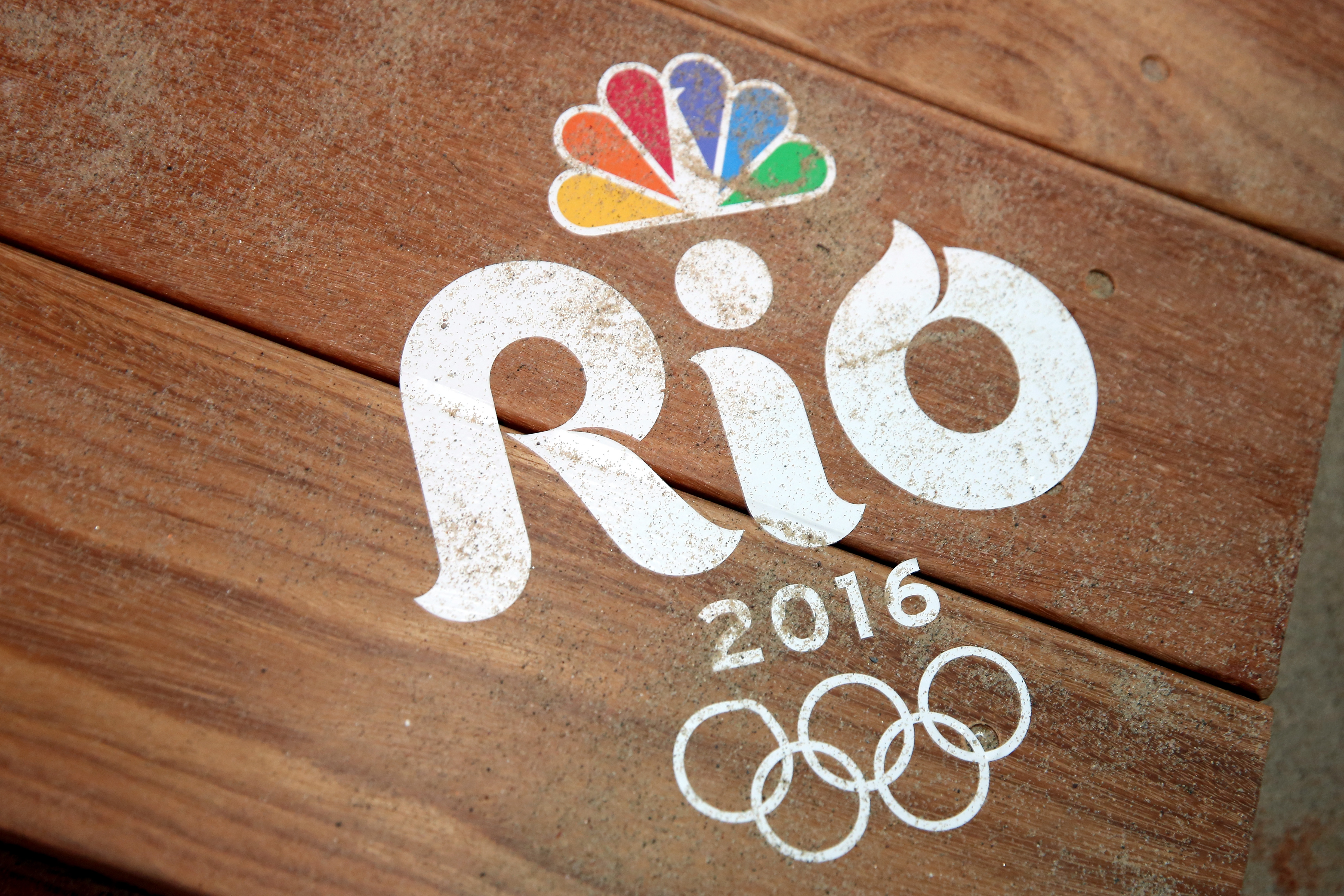 This year’s Olympic ratings have been down significantly from 2012. It marks the first time the Olympics have seen a downturn since 2000 when the Sydney Olympics were held in September and except for one or two events, were completely tape delayed. The Rio Olympics in primetime on NBC have experienced a 17% decline from London and even worse, the coveted 18-49 age group has dropped 25% from four years ago.

Viewership for London averaged around 21 million viewers while Rio is seeing a viewership averaging near 18.2 million per night. That has led to NBC providing make-good ads to buyers according to Bloomberg.

NBC through its corporate parent Comcast is dropping $12 billion in rights fees to exclusive rights to the Olympics through 2032. And while sports is seen as a hedge against dropping TV ratings, the Olympics may be a sign that live events may not be as invincible as once thought.

Part of that is that the audience for sports is getting older and millennials are less inclined to watch live sports. With younger viewers viewing programs through unconventional methods and not through the traditional TV set, the Olympics are being consumed more via online streaming. However, that still doesn’t make up for the lost ratings.

NBC notes that it’s 18-49 audience for the Olympics is still higher than all of its broadcast rival combined, it acknowledges that millennials want to consume TV on their time, not on a prescribed schedule so it’s trying to adapt by the massive tonnage available online.

However, some argue that by putting so many events online, it has cannibalized the TV audience. NBC admits there may be some truth to that, but at the same time, it knows if it didn’t make the Olympics available online, they would get a massive beating both in the media and from viewers.

But don’t feel too bad for NBC. It sold online ads for the Rio Olympics at a much higher rate than London knowing that the web viewing trends younger and that’s where marketers can reach millennials.

So as NBC looks forward to the next three Olympics in Asia, it knows that it has time to right the ship and increase ratings, but in the short term, it needs to find a way to reach millennials in hopes of getting them back in front of the TV set.