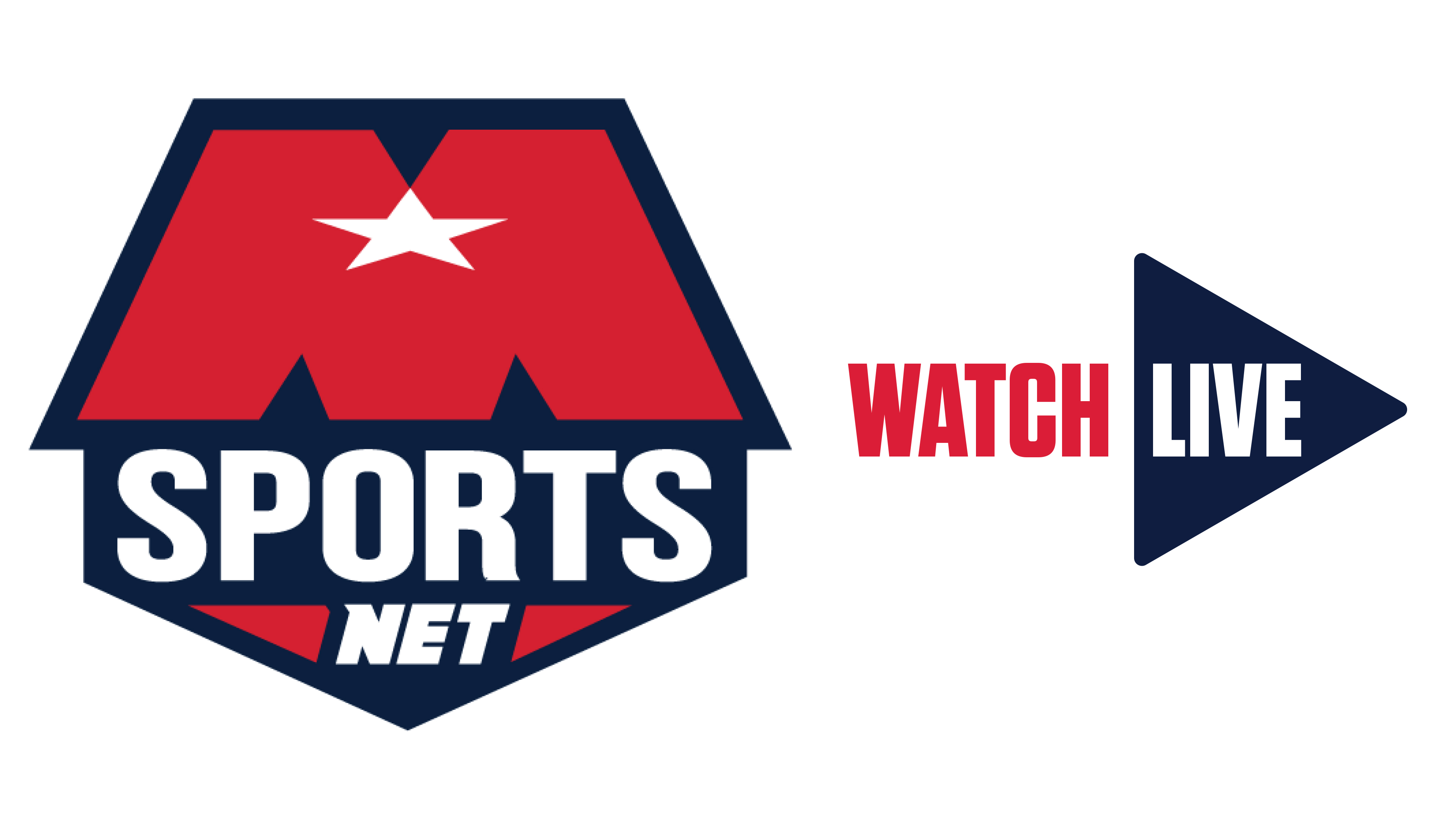 There’s been a lot of discussion about ESPN and other national sports TV networks going over-the-top (offering their network on a streaming, standalone basis rather than bundled into a cable or satellite package), but Washington Capitals, Wizards and Mystics owner Ted Leonsis is approaching the equation from the other side.

Monumental Sports Network, Ted Leonsis’ DC-based OTT service, launched today. NBC Sports Group is a minority owner of the service, which will include a mix of live local games from leagues like the AFL and WNBA, tune-in shows before Wizards and Capitals games and documentary series. The OTT service will not carry live Wizards or Capitals games.

ViewLift, a DC-based company in which Leonsis is an investor, will handle the back-end tech for the OTT service; NeuLion will handle the live-game streams. It is available via Apple TV, Roku, Amazon Fire, Chromecast and MonumentalSportsNetwork.com. “We are bringing games that people didn’t have access to before and making them available,” said Monumental Sports Network VP & GM Zach Leonsis. “We’re not going to try to be ESPN. We’re a regional OTT platform.”

The OTT service will carry live games from the AFL Washington Valor, AHL Hershey Bears and ECHL South Carolina Stingrays, the latter two teams being minor league affiliates of the Capitals. It also will produce DC-area high-school games and NBA D-League games when a team moves to the DC area, which is expected to happen in the next few years. Leonsis also recently bought a stake in an e-sports team, which could find a home on the service. Because Monumental Sports & Entertainment owns the WNBA Mystics, Valor and Verizon Center, the OTT service believes it can be more creative with its programming approach. It already is looking into things like helmet cams and cheerleader correspondents for the games. “We’re going to use MSN as a petri dish of experimentation,” said Ted Leonsis. “We’ll try new things.”

Monumental Sports Network, which sold a presenting sponsorship to Ticketmaster, will produce a live mid-day show on the Wizards and Capitals, as a way to market games on CSN Mid-Atlantic. The service will have more than 80 hours of original programming per year, including series like an interview show starring former Duke basketball player and White House aide Reggie Love called “The Walk & Talk with Reggie Love.” Another series, called “10 Reps with Alan Stein” stars a DC-area trainer who works out with several local athletes. Monumental Sports Network has a production crew of about 40 people producing this programming.

A notable element of this is how Leonsis’ ownership interests provide potential synergies for the network. Covering the Capitals and Wizards extensively is logical, given not just that he owns the teams, but also that he gained a 33 percent stake in Comcast SportsNet Mid-Atlantic (which will continue to broadcast both of those teams’ games; they’d initially been potentially targeted for the new Monumental network, but stuck with CSN and gained massive rights increases as a result) this week, while NBC picked up a minority stake in the new Monumental network.

Covering those teams on his own network might help to draw more attention to their games on CSN, boosting the value of his stake there. It also seems smart to carry live AHL and ECHL games, which may prove compelling for Capitals’ fans interested in the team’s prospects. There are big names involved in this, too, including long-time blogger and sports media figure Dan Shanoff, who had been working with Facebook’s sports group before joining Monumental in March to oversee their programming acquisitions and development.

Also, Leonsis’ ownership of the Capitals and Wizards (and their arena, the Verizon Center) helps make it easier to market this network to fans. Subscriptions to the Monumental Sports Network will normally cost $12.99 per month without a year’s commitment or $8.99 per month with an annual commitment, but they’ll be included in Capitals’ and Wizards’ season-ticket plans beginning in 2017-18. Plans are also underway to provide perks to subscribers, including watch parties, autograph sessions and discounts, and they’re looking at other things such as letting subscribers skate with the Capitals or take spin classes with Mystics players. They’re also contemplating offering swag with logos and D.C. athletes’ quotes.

This is a much wider play than we’ve seen from many online-focused services, and that makes it particularly interesting. This isn’t a one-team-focused idea, but something more along the lines of a traditional regional sports network, but one that’s only offered over-the-top and won’t be carrying the most prominent teams’ games, but will be offering other live and studio content to make up for that. An over-the-top advantage is that they won’t have to negotiate carriage deals with distributors and can instead sell their product directly to fans who want it, but a challenge of that is that the content will need to be good enough to get people to pay and keep paying for it on its own, not as part of any sports tier.

It will well be worth keeping an eye on this network; if it’s successful, this is a strategy we could see repeated by other regional networks, and it might also provide over-the-top lessons for the likes of ESPN.