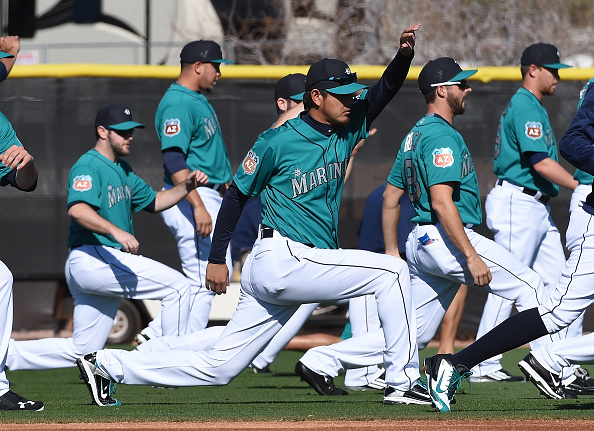 We’re less than a week away from MLB Spring Training games starting, and some RSNs are still giving fans the cold shoulder.

Baseball fans are still set on a national level, since MLB Network will be airing multiple games every day, both live and on tape delay, over the course of March. But if you just want to watch your favorite team, it may not be that easy.

For instance, let’s look at the NL East. The Phillies will have 19 games airing on CSN Philly and The Comcast Network. 14 Mets games will air on SNY and WPIX. Those are both encouraging outputs.

However, things are a bit different for the other three teams in the division. Just six Marlins games will air on Fox Sports Florida this spring, while the Braves also have a total of six games on Fox Sports South and Fox Sports Southeast. The Nationals will have seven games airing on MASN during the spring.

This is just one division, based solely in the Grapefruit League, but there seem to be more teams following the Marlins/Braves/Nationals model than the Phillies/Mets model across baseball. The reigning World Champion Royals (man, that still feels weird to type nearly four months later) will air an all-time high ten games on Fox Sports Kansas City, more than doubling their previous high of four games. That’s as many as the Yankees, who will also be airing ten games on YES after airing 15 last year. The Red Sox are increasing their schedule on NESN to 16 games from 12.

One RSN that *did* go all-in on a team this year is Fox Sports West, which will be airing a whopping 31 Angels games over the course of the spring. The only games Angels fans will miss out on are a trio of split squad games, two of which are occurring at the same time as another split squad game.

If you want to know the logic behind cutting the games being aired or simply not airing that many, the Dodgers and SportsNet LA produced a good reason why. The Dodgers will air 16 games on SNLA this year, but that’s actually down from last year’s 22 and 2014’s total of 31. When asked about the reasoning behind the cuts, the logic makes sense.

TWC spokesman Andrew Fegyveresi said the decision to limit spring broadcasts primarily to night and weekend games is not a cost-cutting measure.

“Not at all,” he said. “It’s a reaction based on viewership for weekday afternoon games.”

If no one is watching, it doesn’t make sense to produce and air the games. So for as much as baseball fans (like myself) whine and complain about a lack of Spring Training games, most fans aren’t watching on weekdays. That’s totally fair, and a reminder that a world exists outside of the social media bubble so many of us often live in.

Here’s the full schedule of live games on MLB.tv, with at least four games airing every day after the first two days of the spring schedule.