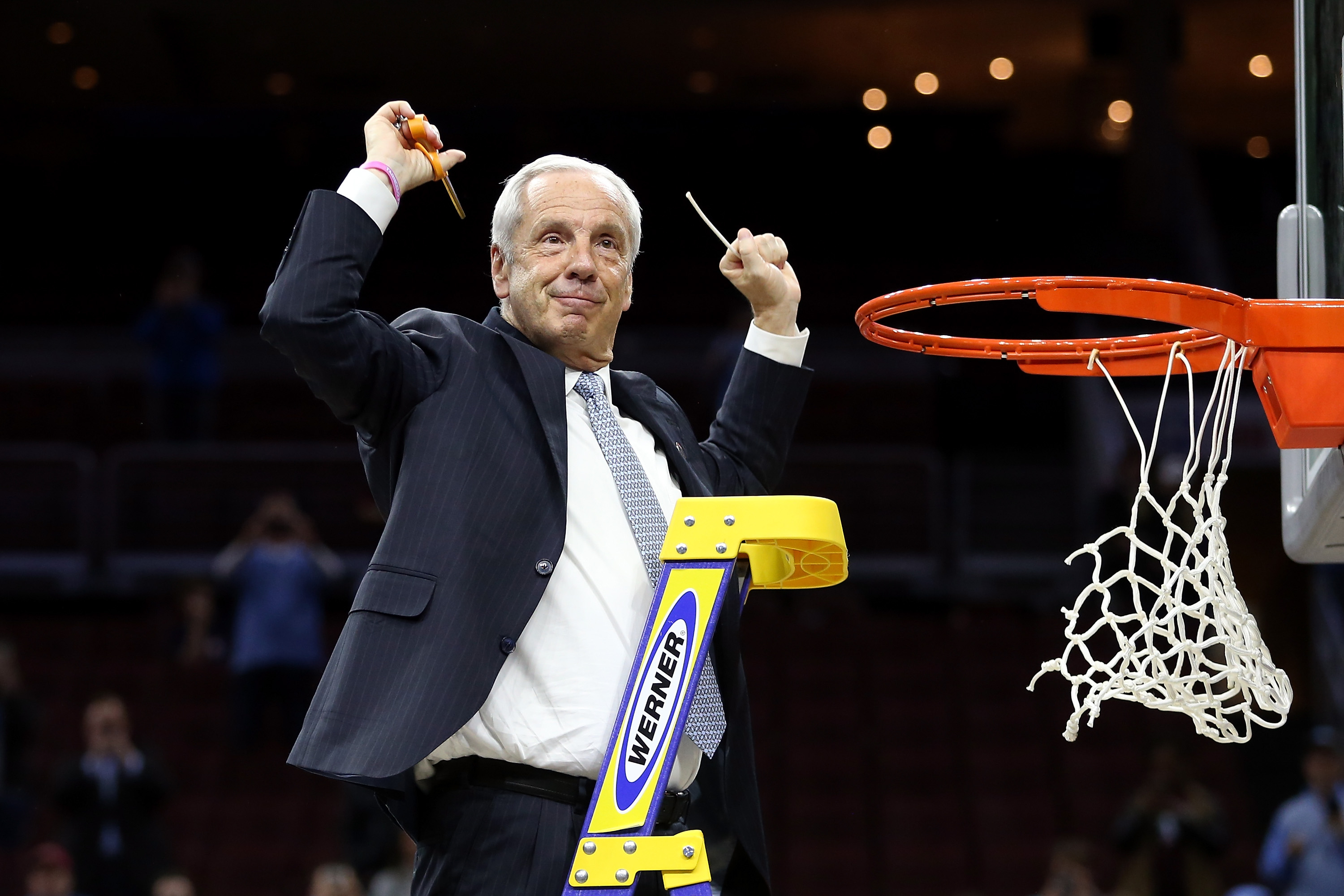 On March 25, Kent Babb wrote a piece in the Washington Post about how recent scandals, off-court issues and health scares have taken a heavy toll on North Carolina Tar Heels head coach Roy Williams. The story goes into detail about Williams’ myriad health problems and implies that the physical toll of coaching might be wearing down the 13-year UNC coach as he tries to hold his program together until the NCAA investigation reveals their fate.

The NCAA cloud will remain, and so will talk that Williams — win or lose — might step aside after this season, heading to the beach or the mountains. Williams, who last year signed a contract extension through 2020, has said he wants to leave the program in “good shape,” ostensibly with the investigation resolved.

Since then the Tar Heels advanced to the Final Four, the fourth under Williams and the school’s 19th. Williams stopped by “The Dan Patrick Show” on Wednesday to discuss the team’s run and Patrick asked Williams about the article’s implications.

Williams was not a fan and neither were his friends.

“You know, Dan, I’ll try to treat this lightly because I could deal with it much more strongly. I haven’t read it. Two of my close friends were so mad that if they were to step in front of that guy in the street, it would be a very bad scene because they felt like the guy took — lied. I started to try to say it nicely.

“One of my guys said, ‘I never said anything like that.’ It’s upset all my friends. I haven’t read it, don’t care to read it, never will read it. He’d better step carefully around any of my friends. My high school coach is one of the finest gentlemen I’ve ever known in my life and one of my assistants that was with me for 21 years — and they are so mad at that guy.”

Williams seemed to want to make it clear that while he has had surgery and health issues, he feels fine and none of it affects his abilities.

“No. 1, I had two knee surgeries last summer. I don’t run like I used to, but I can still outrun that damn guy, I can tell you that right now, if I had to chase his butt down. Secondly, I’ve got a head cold right now. I feel real good. The knee surgeries have slowed me down and I’m going to have to talk to them after the season’s over about possible knee replacement, but I really feel good.”

Listen to the whole discussion here:

Let’s hope Babb looks both ways before crossing any streets this week. For cars and for Roy Williams’ friends.