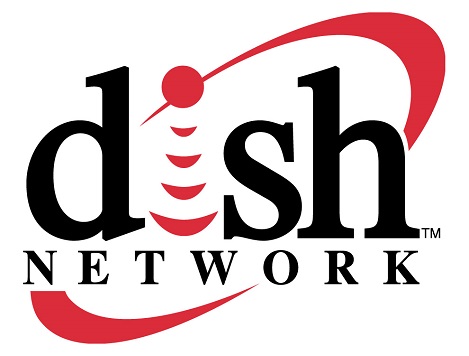 The days of cord-shaving are fast upon us, and Dish Network has cast the latest blow against the traditional cable bundle.

According to The Wall Street Journal, Dish will introduce a new “skinny bundle” that will exclude many marquee broadcast and cable networks, including ESPN. Per WSJ:

The satellite-TV package, called “Flex Pack,” will allow customers to buy a basic bundle and one additional channel pack for $39.99 a month. The basic bundle includes 50 networks like AMC, CNN, Food Network and FX, but won’t include broadcast networks like ABC, CBS, NBC and Fox or cable juggernauts like ESPN or Fox News. Those channels will only be available in separate add-on tiers, each ranging in price from $4 to $10 extra a month. The broadcast tier, for instance, costs $10. Customers can also add on premium networks like HBO and Showtime.

The skinny bundle is gradually becoming commonplace in the cable industry. Last year ESPN settled a lawsuit with Verizon after claiming that the company was violating its contract by trying to keep the network out of its new skinny bundle.

ESPN is a central actor in the ongoing cable-bundle saga. The Worldwide Leader is the most expensive cable network on the dial, given how many consumers rely on it religiously, but also fairly niche. There are obviously millions of Americans who don’t watch sports and would get by just fine without ESPN, and those people would presumably not spend $6 a month to host the channel. In the future, ESPN will either be part of the basic bundle and continue reaping profits from people who’ve never heard of Chris Berman or end up as an a la carte option with a higher per-consumer cost but less reach.

These quotes from the Wall Street Journal story indicate the direction the industry is headed:

“People are sick and tired of our industry and these giant bundles,” Mr. Schlichting said. “What we are trying to do is give the customer choice.”

It’s “unlikely we’ll ever get to full a la carte,” Mr. Schlichting said. But “the ability to maneuver and customize is pretty powerful.”