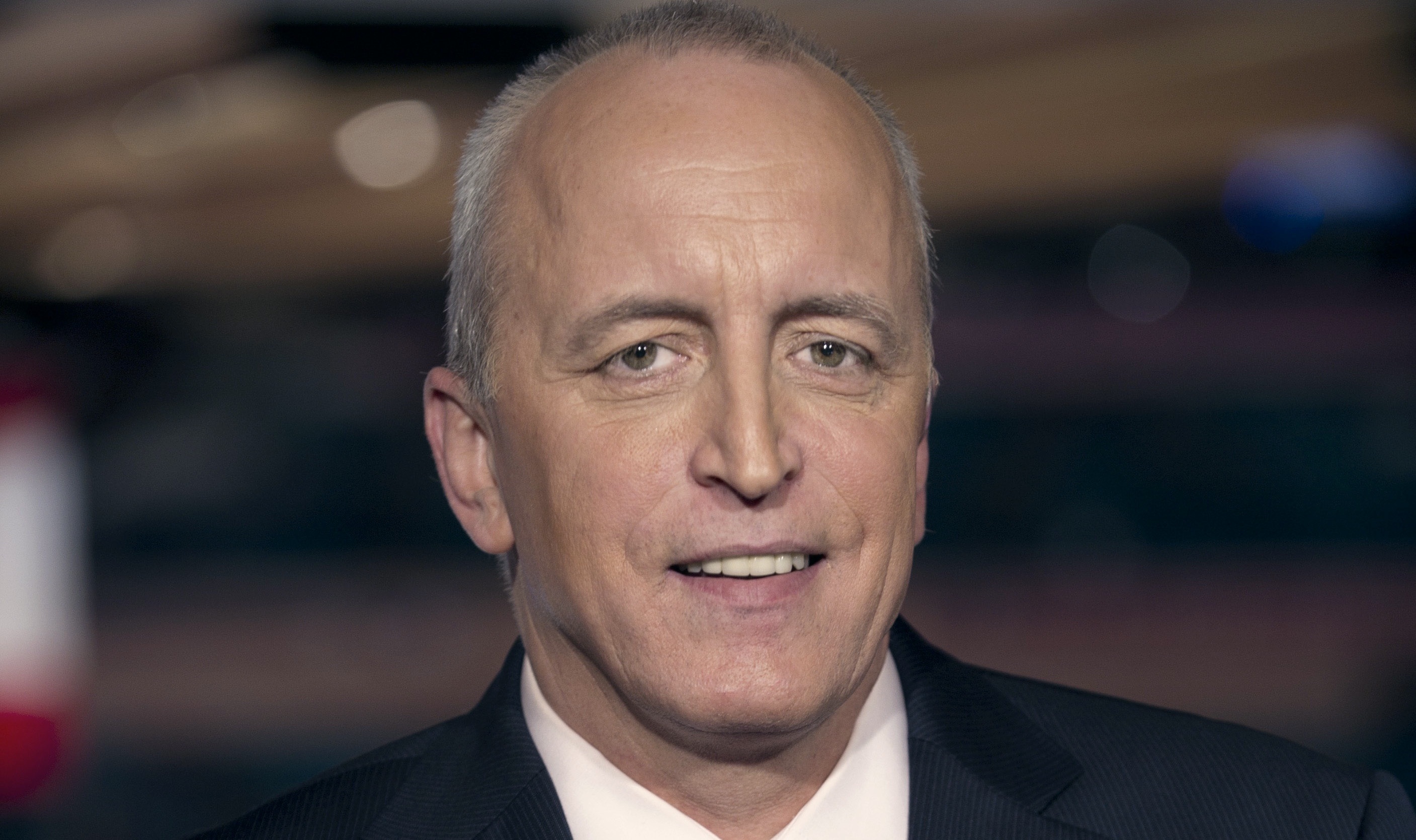 Back in June, Dallas Stars play-by-play man Dave Strader announced that he was battling cancer.

From our piece at the time:

One of the NHL’s longest-tenured and most-respected announcers is battling cancer. The Dallas Stars announced Monday that Dave Strader, who took over TV play-by-play duties for them this past season following Ralph Strangis’ retirement, has been diagnosed with cancer. The Stars’ booth of Strader and Daryl Reaugh placed third in our local announcer rankings this year, which says a lot about how much Strader is liked locally despite being new to the team, but he’s also well-known throughout the league thanks to his 36 years covering hockey, working with the Detroit Red Wings, Florida Panthers and Phoenix Coyotes in addition to the Stars, He also spent decades working national games for ESPN, ABC, Fox and Versus/NBCSN.

Today, Strader released an update on the state of his treatment:

FRISCO, Texas – The Dallas Stars have released the following statement on behalf of Play-By-Play Announcer Dave Strader regarding his cancer diagnosis:

“With the start of the NHL season almost upon us, I wanted to share an update on my condition with everyone who has been kdin enough to reach out over the past several months. In early June 2016, a tumor was found in my bile duct. I was diagnosed with cholangiocarcinoma, a fairly rare and aggressive form of cancer.

“There is no cure for my cancer. However, at this point in time, it is treatable. With advancements in all areas of cancer treatments evolving so quickly, I’m fighting every day and doing everything the doctors tell me. The Stars’ organization, the fans and the entire NHL family have been so supportive. It has meant so much to me, my wife Colleen and our entire family to know that we are not in this fight alone. I will work as many games as my condition and my treatments allow. Thank you again for all your love and support.”

Fans wishing to send their notes of support to Strader can do so by emailing WellwishesForStrader@dallassstars.com

@StarsInsideEdge Cancer sucks. @TheVoiceDS, you have a huge community behind you. Fight on!

@StarsInsideEdge @seanshapiro And we will cherish every single game you can broadcast, @TheVoiceDS! Hang in there and fight on! 🖖🏻

It’s good to hear that Strader will be able to work games this season while undergoing treatment, and we obviously wish him the best with his continued treatment.