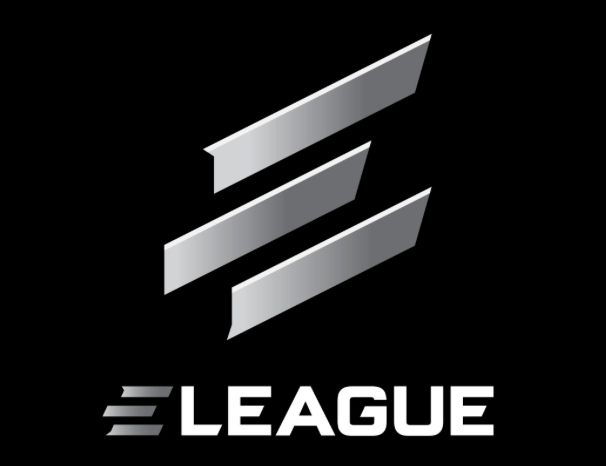 Despite mockery from some corners and initial ratings struggles, eSports, or televised video gaming competitions, continue to gain importance for sports networks. ESPN announced in early September that they would be stepping up their eSports coverage and hiring a full-time eSports editor, and Turner followed in late September with the announcement of a partnership with WME/IMG to create their own eSports league and televise some of its matches on TBS. More details around that league have emerged, with Variety‘s Jacob Bryant reporting that the newly-christened ELeague (which will be dedicated to Counterstrike: Global Offensive in its first season) will stream 30 hours of live competition weekly and also present eSports programming on TBS for 10 straight weeks twice a year:

TBS plans to feature 10 consecutive weeks of eSports programming twice a year, including playoffs and championship rounds. The plan is for the live competitions, which will be shot in front of a studio audience, to air Friday nights on TBS.

“There’s no doubt in our mind that this is a sport – these are athletes,” Lenny Daniels, president of Turner Sports, said. “What hasn’t happened is that it hasn’t been exposed to a mainstream audience.”

What’s also interesting is that Turner plans to kick their eSports coverage off at the 2016 Consumer Electronics Show (CES), the giant tech show that takes place in Vegas each January. They’ll be holding a Counterstrike: Global Offensive tournament there, streaming it via Twitch, and giving the winning team a berth in the ELeague. This tournament is part of Turner’s larger CES plans, which appear to be quite extensive. From their release Monday:

Turner Sports will have its largest footprint ever from CES 2016 in Las Vegas – part of an overall Turner presence throughout the week – including a daylong showcase at Tech West, Sands, Hall D on Thursday, January 7. Events will include Turner Sports’ live on-site event coverage of its first-ever Counter-Strike: Global Offensive Championship in partnership with WME | IMG, streamed live via the FACEIT Twitch Channel, along with the inaugural Sports Business Forum, presented by Turner Sports in partnership with NextVR, including a panel with NBA Commissioner Adam Silver and Baseball Commissioner Robert D. Manfred, Jr.

Here’s some more detail on what they’ll be doing on the eSports front at CES:

Turner Sports and WME | IMG will present an eSports showcase with live event coverage of the Counter-Strike: Global Offensive Championship from CES in Las Vegas.  This live event will mark the first foray into eSports through the recently announced partnership between Turner Sports and WME | IMG.  Two of the best CS:GO teams in the world will square off, competing in a best-of-three championship round. The winner will receive a prize pool and an invitation to participate in the newly formed “ELEAGUE,” the Turner Sports and WME | IMG competitive gaming league set to debut later in 2016.  In addition to the on-site event experience at CES, fans will be able to watch live streaming coverage of the CS:GO Championship via the FACEIT Twitch Channel.

This takes place right before Inside The NBA’s live-from-CES broadcast, so perhaps Shaq and Sir Charles will give us some eSports analysis on that show. The eSports/Inside The NBA pairing is interesting in its own right; Inside The NBA has been recognized as one of the top sport-specific shows out there, and it’s one of the bulwarks of Turner’s sports coverage, but it’s not necessarily a natural fit for a tech-focused show like CES. Meanwhile, eSports obviously fits in there, but is still finding its place (if it has one; executives are gambling it does, but will viewers agree?) on more traditional TV. Inside the NBA is part of Turner’s present success, but they seem to be hoping that increased eSports coverage will pay dividends down the road and become a key part of their future. We’ll see if they’re right.