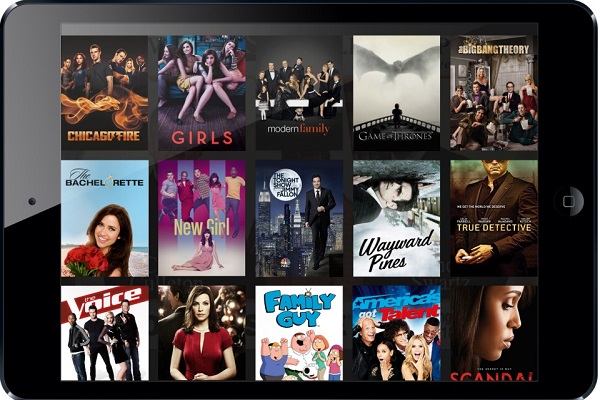 Facing an increasing flow of customers cutting the cable cord and embracing streaming services for their televised entertainment, Comcast announced a new service aimed at keeping or bringing back those consumers who may have migrated.

The service is called Comcast Stream, an Internet TV bundle that offers subscribers major broadcast TV networks and HBO, along with a cloud-based DVR, for $15 a month.

But for sports fans, the question is whether or not such a service includes ESPN. And the answer is no. HBO is the only cable channel currently available with the Stream package, which will be offered to customers in Boston, Chicago and Seattle later this year, with plans to make the service available in all other Comcast markets in 2016. (If you want to know when Stream will be available in your area, you can sign up at the provider’s notification page.)

Sports fans would obviously get events shown on the major broadcast networks, but ABC, CBS, Fox and NBC are increasingly offering a limited number of games or just notable occasions like final rounds and championship events of particular sports. The day-to-day fan currently needs cable to get his or her live sports fix of regular season and playoff games, and showcase events like the NBA All-Star Game or MLB Home Run Derby. (Soccer fans can also find some programming on Telemundo and Univision, both of which are part of the Stream package.)

However, even if some fans were willing to settle for whatever is available on broadcast TV, Comcast Stream presents an additional possible obstacle for watching those sporting events by not offering its service on television sets. As Comcast explains it on its corporate blog, Stream programming can be viewed on computers, tablets and smartphones, but not on television sets. That’s not exactly conducive to inviting a bunch of friends over to watch the big game or even enjoying such an event on that big flatscreen in your living room.

As the New York Times‘ Emily Steel points out, with that limitation to broadcast networks and non-television viewing, consumers might not find Comcast Stream preferable to drawing in free programming with a HD antenna that typically runs about $25.

Matthew Strauss, Comcast Cable executive VP and general manager of video services, told Steel that the provider is looking at future options that may include adding sports packages (or substituting other premium networks besides HBO) to the bundle for an additional five to 10 dollars a month. But as the cost of the service would consequently rise, how much of a bargain or alternative would Stream really offer?

Sports fans looking to avoid the high cost of cable or satellite providers aren’t frozen out of the ability to watch live programming. New options are increasingly becoming available. But as promising as Comcast Stream sounds (at least for those who live within the company’s Internet service footprint), it’s not yet a suitable alternative to a cable package without ESPN and other sports networks included in the programming package.

Perhaps consumer demand will drive an expansion of available products. But ESPN has its own costs to consider as well, which likely won’t make a move in that direction easy.