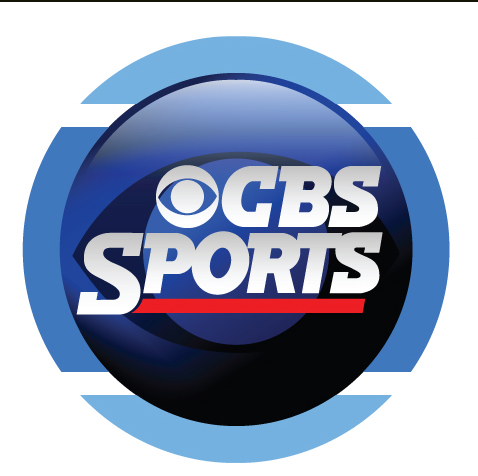 Bruce Feldman’s move from CBS Sports to Fox Sports 1 represents the continuation of a troubling pattern for the eye network and its online sports outfit – many of the top writers at CBSSports.com have left the website in the past year and a half.

CBS Sports has faced the reality of layoffs on the editorial side, but it’s the loss of high-profile talent to competitors that is most alarming.

Whether through layoffs or writers leaving for other networks, CBS Sports has seen six of its most recognizable voices and a key executive depart since 2012.

– Bruce Feldman was perhaps CBS Sports’ biggest sportswriting hire after coming over from ESPN after the #FreeBruce debacle.  After less than three years, he is on his way to Fox Sports 1 this week.

– NFL columnist Mike Freeman moved to Bleacher Report before the start of the 2013 football season.

– College basketball writer Jeff Goodman departed CBS for a writing and sideline reporting role at ESPN in May.

– The loss of the best newsbreaker in college football, Brett McMurphy, may be the biggest blow to CBSSports.com.  He also left for greener pastures in Bristol in 2012.

– And although it was a behind the scenes move that sports fans may not be aware of, it may be one of the most important losses.  Senior VP and GM of CBSSports.com Jason Kint left in the summer of 2013 after being instrumental in March Madness On Demand, Super Bowl streaming, and CBS’s other major online endeavors.

As far as traffic goes, CBS has actually seen their place in the monthly comscore rankings improve in the last year.  In July they were 9th place amongst the major portals behind the likes of SB Nation and Sporting News.  By the beginning of 2014, they rose back to 6th with over 34 million unique visitors.

However, the loss of that much talent has to be concerning, and shows a real brain drain is happening at CBSSports.com.  Who would have ever thought a few years ago that you would see a national NFL writer see Bleacher Report as a viable alternative to working for CBS?

The biggest red flag may be the emerging trend that these top sportswriters are seeing CBS as a stopping point instead of a destination point.  McMurphy, Feldman, and Goodman were all with CBSSports.com for less than 3 years.  While all of them saw their online profiles rise at CBS, McMurphy in particular as he owned college football realignment, they all chose to move elsewhere.  It is interesting to note that all three of those individuals have seen or will see their television opportunities increase at ESPN or Fox Sports 1.

The impact of television on the sportswriting industry has been enormous since the launch of PTI and Around the Horn.  Sportswriters can now easily themselves as television personalities and not just a headshot on a column.  Perhaps this is a sign that CBS Sports Network, with its limited distribution and reach, can’t offer enough to keep these high-profile writers at CBSSports.com.

Whatever the case, CBSSports.com has seen several very good sportswriters leave without being replaced by top tier talent.  If it’s a trend that continues, it could leave the entire CBS Sports operation falling behind the competition even further.