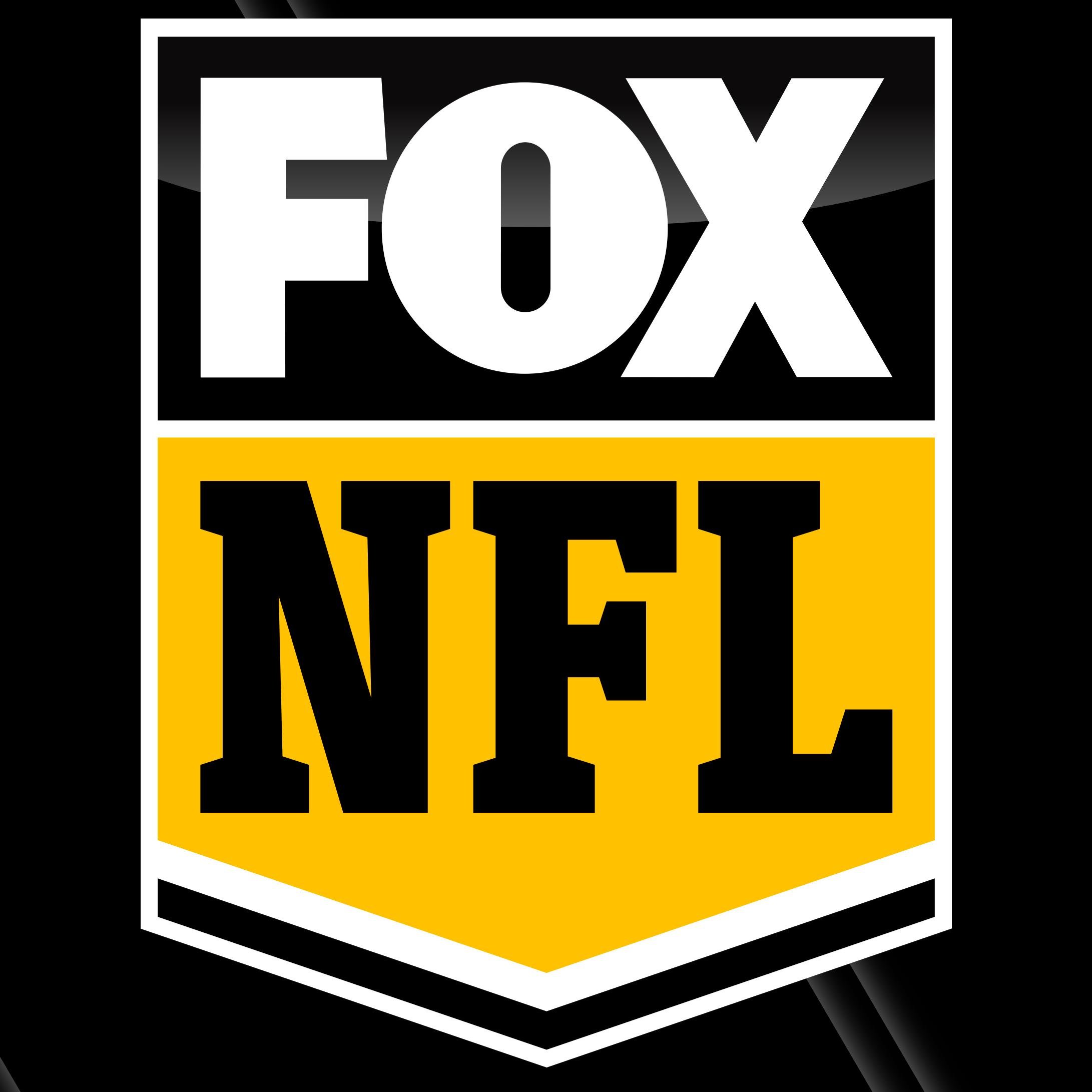 As we get ready to wrap up Week 5 in the NFL, we wrap up Week 4 of the AA Sunday Studio Spectacular. After spending time with That Other Pregame Show, the NFL Today and Sunday ESPN Countdown, it’s time to move to Fox Sports this week and next. Today, we focus on one of the newer entries in the Sunday NFL pregame picture, Fox NFL Kickoff on Fox Sports 1.

This is a one-hour program that began in 2013 in FS1’s first year. The host is regular Fox Sports college football analyst Joel Klatt with Randy Moss, Donovan McNabb and Dave Wannstedt making up the panel. Brian Urlacher who was with the show last year and early this season quit to spend more time with his family.

This is supposed to be a compliment to the venerable Fox NFL Sunday and various members of that cast join Fox NFL Kickoff for discussions.

Without further delay, here’s our review of Fox NFL Kickoff.

This program spends a lot of time showing off the Fox Sports 1 studios. At the beginning, they’re all sitting at a desk. Then they’re sitting at a rectangular table. In the third segment, the entire cast is standing in front of a video screen. Next, Donovan McNabb is standing alone as he introduces an interview with Cincinnati Bengals quarterback Andy Dalton. Coming out of the interview, the cast is at the desk again. The next segment has host Joel Klatt and McNabb standing at a touchscreen and they toss to Ronde Barber in Detroit who’s standing at Ford Field to introduce an interview with Lions wide receiver Calvin Johnson. Coming out of that piece, the cast is sitting at the desk and in the last and final block, the cast is standing in front of a video wall making their fantasy picks.

So the show moves around the studio and never stays in the same place for two consecutive segments. I’m not sure whether this is to keep the viewer guessing.

The segments began to blend into one another so one really did not stand out. That could be a positive or a negative. While there wasn’t anything truly memorable, at least the show kept moving instead of being stuck in the typical Sunday morning rut.

The segment called “Touchback with McNabb” where he swipes a picture of a player to the right (“Like”) or the left (“Nope”). I’m not sure what this is supposed to achieve other than to have McNabb unload on certain players. It’s a strange segment and sometimes McNabb comes off as bitter and plays the Mark May troll role very well.

Host Joel Klatt and analyst Randy Moss are the best performers on this show. With a year under his belt, Moss looks very comfortable in his role as analyst and he’s come off as very likable. Fox put him on the Fox NFL Sunday set last year and he could be a candidate to join that show down the line as the cast ages (more on that next week).

Moss’ comments on San Francisco 49ers coach Jim Harbaugh and his experiences playing there came off strongly, “He’s treating us, the men like college guys, like we were still at Stanford. That’s one thing I couldn’t swallow the pill, I couldn’t let it go and I know it’s been a couple of years since I’ve been in that locker room, but is that still his approach to treating these men like college kids? And I think that’s a big concern for anyone because if you’re a veteran, you’ve been in the league ten plus years and you have to do this a certain way, you’re looking at ‘Hey! I’ve just done this ten years ago in college,’ so my concern for them and I understand that Coach Harbaugh is just trying to let everything die down, but it is still a problem if there’s still talk about the locker room two or three weeks from now.”

Klatt is a good nuts-and-bolts host who keeps the show moving and is willing to challenge the analysts when necessary (see below).

Donovan McNabb on a discussion on whether Tom Brady’s problems are due to age or due to a lack of talent: “I know a lot of people are going to his age and saying he’s been in the league for a long period of time ….”

It utilizes analysts who normally don’t get airtime on Fox NFL Sunday such as Barber and David Diehl.

Moss is a unique selling point himself.

Watch for Randy Moss. Watch him now. You can say you watched him when he was still on the Triple A farm team before he made it big on Fox NFL Sunday.

Donovan McNabb makes strange comments and comes off as a bitter former player. His interview of Dalton came off like an inquisition rather than an interview.

The show doesn’t break any ground, but it’s harmless and it makes for a decent standalone hour if you want to watch one Sunday NFL pregame show. It has its pluses (Klatt and Moss) and a huge minus (McNabb), but it’s fast-moving hour as long as the producers keep Donovan away from the touchscreen.

This show gets a B minus.

Next week, our sanity gets tested again when we look at Fox NFL Sunday, now in its 20th year.