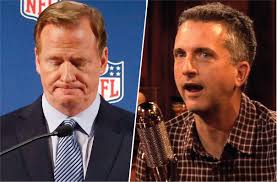 With 2015 nearly upon us, John Ourand did his annual predictions article which is always a good read. With that in mind, below are some predictions of my own, most of which are unlikely but just like betting, the longshots are more rewarding to hit. Below a look at some things to keep an eye on in 2015.

Deadspin Gets Into Video Production

Gawker as a whole hasn’t done too much original video. Recently Nick Denton signaled some changes in terms of editorial strategy and management structure. As Deadspin and Gawker continue to experiment with different editorial strategies and monetization avenues, it seems like it may be time for a hard look at video, a medium largely ignored by Gawker. That’s a bit odd as any content startup since 2010 has said “we’re investing more in video” upon getting new investment or outlining strategy to ad buyers.

It’s possible that it’s not native web content but perhaps a television show similar to how Vice operates on HBO. There is clearly a thirst for content on cable and Deadspin brings a readership and a relevant brand. Perhaps this is the year where the juice becomes worth the squeeze for them to mobilize on this front. 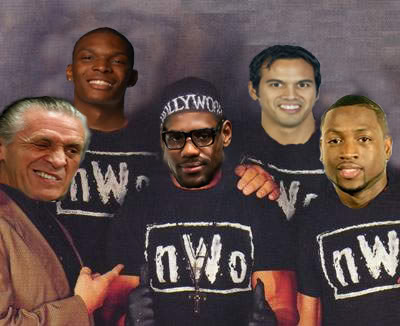 Not all ratings. Local will be strong and the early rounds will be as well. But without the narrative of hating the Lebron and the Heat, the NBA ratings in the later rounds will take a dive. I’ve written about the allure of hating the Heat in the past, and while there are lots of exciting narratives in the NBA, casual fans will have a tough time finding a reason to watch the games like they have in the past. Will the Cavs make it that far? Will people be rooting for or against them? Is it possible we could have a short 4 game sweep in the Finals as the East is much flimsier this year even by their standards? At the end of the day, the basketball might be better or more interesting but casual fans are unlikely to care without the simple narrative of The Big Three versus the rest of the NBA.

This is as far out on a limb as I’ll go. Both are reported to have four year contracts (signed back in 2013), but with Fox holding an option midway through. Some conjecture and some industry whisperings here, but Canada definitely misses Jay and Dan and there are multiple networks up north who would be poised to bring them back. Ratings wise, things haven’t gone as planned for Fox Sports Live and although two more years would be helpful to move the needle there, I am not sure there is much optimism that the current trajectory will change much. While Fox would have to choose not to utilize their 2 year option, it’s possible that they cut a deal if they knew the likelihood of retaining the duo beyond their current deal was unlikely.

Jason Whitlock’s pet project has been plagued by delays and problems, since it was announced nearly a year and a half ago. Progress has been made of late on the staffing front, but still no firm launch date. Most industry onlookers believe between ESPNW, Grantland, and 538, only Grantland has been able to bank a profit or at least break-even.

Whitlock’s hiring by ESPN was seen by many within the industry as a counter measure to FS1 as his hiring occurred right around that network’s launch and as a TV show concept was being built around him. ESPN now has to deliver on this front and while the social climate for a Black Grantland has increased dramatically in recent months, there is still a lot of skepticism if Whitlock is the figurehead to build around. Does ESPN has the recipe, vision, and talent to not only be a leader here but to bring in the traffic and revenue to support such a venture? I imagine until a second site follows Grantland’s success, ESPN will go into a holding pattern in terms of rolling out new sites. 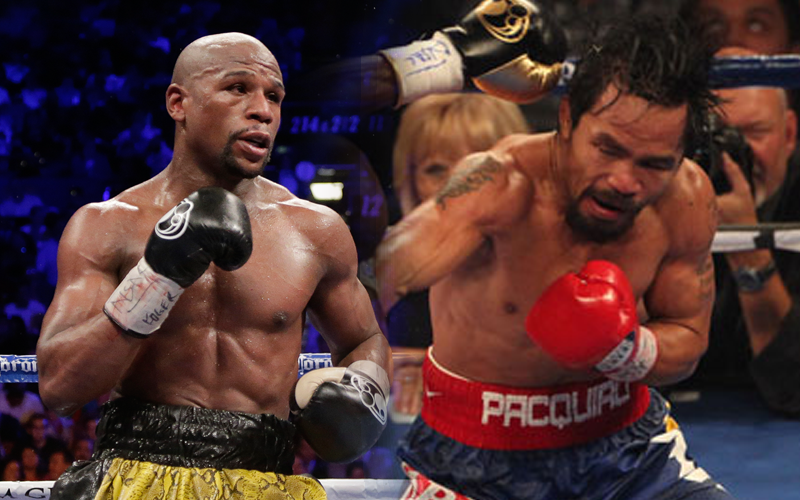 Pacquiao vs Mayweather Will Happen And Will Be A $100 PPV

If people are willing to spend $70 on fights featuring one of these two beating up tomato cans, I imagine they’ll gauge us for $100 to make this happen. The bigger question is with Mayweather signed with Showtime and Pacquiao with HBO, what will the networks agree on in terms of pre-fight training camp coverage as I’ve grown quite partial to 24/7 and Liev Schreiber.

Expect more bombshells of taped recordings, leaked phone-calls, and hacked emails leading to big time scandals in sports. This is the era we live in and with a hungry public appetite for exposing shady dealings that historically were ignored or swept under the rug, more and more people will (right or wrong) take the initiative to expose what they deem to be behavior the public should have. A larger question is what media companies bring these stories to light as last year’s biggest scoops came from TMZ Sports via Donald Sterling and Ray Rice. Will these type of stories move upstream in the media world going forward or will TMZ continue to be one of the major newsbreakers in sports in 2015?

Kate Upton Becomes “The Face” Of A Daily Fantasy Game

In 2014, Fan Duel and Draft Kings spent over $5 trillion on advertising. I made that up, but it sure feels that way.

Kate Upton is now featured in a commercial for Game Of Wars, some addictive crappy freemium app. At some point the light bulb will go off at daily fantasy HQ and the miraculous selling power of Upton will be unleashed for the meek few who have yet to take the plunge into daily fantasy. I imagine both of these companies going the Go Daddy route in 2015 with Upton being sought to lead that charge. 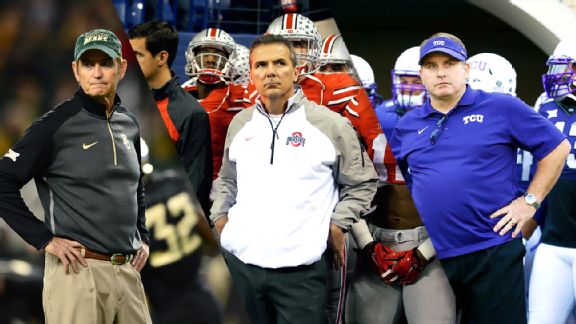 The College Football Playoff Will Snowball In Mindshare, Debate, And Audience

Not that much of a bold prediction, but I can foresee ESPN doubling down here beyond what they did this year. Potentially making their playoff ranking show a full hour every week and maybe even starting them earlier in the season. They could also have this become a daily topic with more personnel dedicated to covering the selection committee. As ratings for for this year’s playoff games shatter ratings of the previous system, the drum beats will start for a move to a 6 team or 8 team playoff system.

MLB Network Gets In The Biopic Game

At some point one of the league owned networks will just blatantly copycat what NFL Network is doing with A Football Life. MLB Network seems to be in the best position to do so. This seems like an opportune year for a series of biopics of revered players from yesteryear to be introduced. Especially considering baseball fans’ deep appreciation of the game’s history and the fact the summer months offer very little programming from other sports, MLBN should strike in this area.

I have a bit of a theory that the droves of people rooting for Bill to leave are less interested in hearing rather than salivating over what his new venture would look like.

While a new venture by Simmons would attract a bevy of investors, advertisers, and readers/viewers/listeners, I just don’t think he’s in a place where he A) wants to roll a rock uphill – what a new venture is, B) wants to take on more than he’s already doing, C) limit his platform and reach away from ESPN.

I essentially think there is a 0% chance Simmons leaves for a ESPN competitor like Fox or Turner to trade one set of corporate suits for another. While his marriage with ESPN is rocky at times, with no true competitor to his liking and the prospect of grinding it out (albeit with more freedom and control) being a bit of an intimidating challenge outside of his comfort zone, I think Simmons will negotiate a sweetheart deal to stay with ESPN that will include more money, more power, and more freedom.

What predictions do you have for 2015?