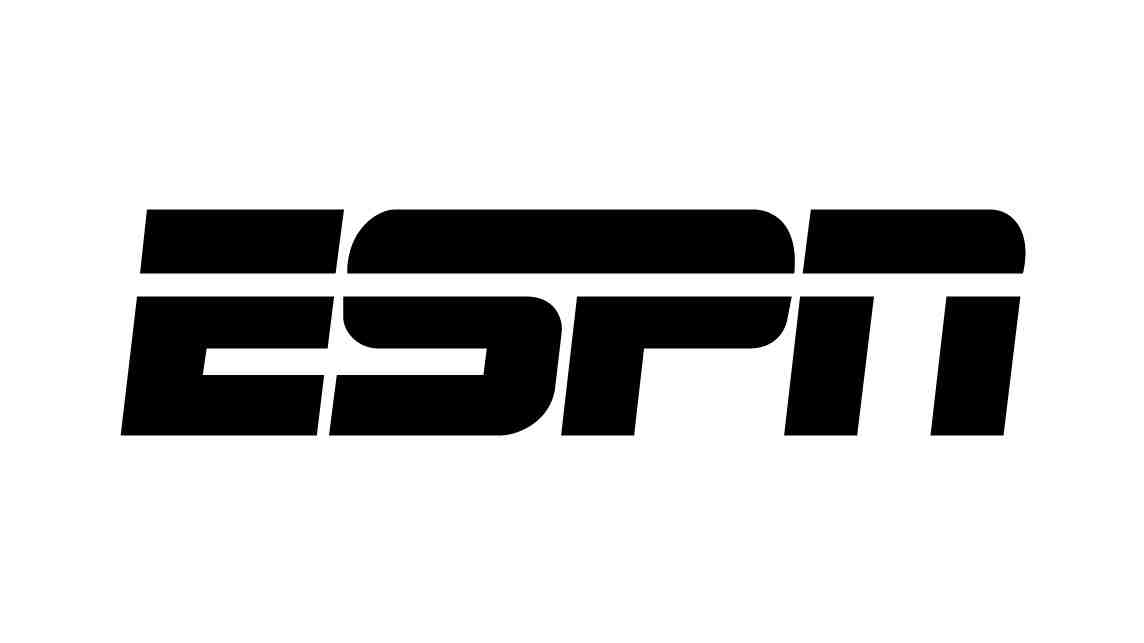 ESPN is one of the most powerful, valuable companies in the world.  It's the central force behind Disney's profits, one of the most dominant media empire in the world, and one of the most recognizable brands in the world too.  In the sports world, there's ESPN and there's everybody else.  For as much intrigue as there is in future competitors like NBC and Fox, the truth is that you can't compete with King Kong.  You can only hope to bounce a few planes off him.

Just how much is ESPN worth?  How imposing is the Bristol empire?  A Forbes report finally puts a value on ESPN's worth.

Or, more than every NFL team.  Combined.

"ESPN is worth $40 billion according to a research report this summer from Wunderlich or barely ten times earnings before interest, taxes, depreciation and amortization of $3.9 billion. Disney as a whole is currently worth $84 billion (Hearst owns a 20% stake in ESPN with Disney owning the rest). The CapCities purchase worked out great for Disney, but only because of the growth of ESPN, as the value of ABC has deteriorated dramatically over the past 15 years. Wunderlich figures that the ABC Network is worth $1.7 billion, or just 4% of ESPN’s value, and the ABC Station Group another $2.6 billion.

The reality is that there is not another media property in the world worth as much as ESPN because no media asset delivering content generates close to as much money. Wunderlich pegs the value of the Disney Channel, which is one of the most valuable channels and has the third highest affiliate fees, at $10 billion. It is even uglier in print. The current market value of the New York Times is $1.3 billion. The only media companies in the world worth more than $40 billion are News Corp. ($58 billion) and Comcast ($96 billion). The value of News Corp. is spread out among dozens of media assets, while Comcast derives most of its value from being a cable provider."

Those numbers are staggering.  To think a cable network started in Bristol, Connecticut is only surpassed in the media world by conglomerates like News Corp. and Comcast is almost unthinkable.  The key figure in ESPN's insane worth is extraordinary cable affiliate fees, which amount to over $6 billion dollars.  Simply put, cable companies pay ESPN more than 4 times what it pays the next most expensive channel on cable and 19 times the average cable channel.  Again from Forbes…

"But Disney is grateful for those $6.1 billion in affiliate fees from ESPN that help stabilize revenues each quarter. Ad revenues at ESPN, now $3.3 billion, can fluctuate depending on the economy (total ESPN revenues, including the networks, magazine and website, are $10.3 billion). Affiliate fees, paid by cable companies to channel owners each month, have steadily grown 8% annually at ESPN in recent years. ESPN and ESPN2 are both in more than 100 million homes and command $5.13 and $0.68 per month, according to SNL Kagan. The next highest among widely available channels are TNT at $1.18 and Disney Channel at $0.99 says Kagan. The average fee for basic cable channels is $0.26."

Almost 6 dollars of every cable bill goes straight to ESPN.  More than anything else, these fees are why ESPN is the global behemoth it is today.  This is the central ingredient to ESPN's quest for world domination.  The cable fees go back to 1998 when ESPN first acquired a full season of NFL games after it had been acquired by Disney.  Former ESPN President George Bodenheimer was able to negotiate a compounded 20% increase each year in fees from cable companies thanks to ESPN's NFL contract that gave Bristol a full season of games in primetime.

As quoted in Jim Miller's bestseller "Those Guys Have All The Fun" Hearst CEO Vic Ganzi estimates that single stroke of genius sent ESPN's carriage fees from 40 cents to $3.20 – an 800% increase.  Steve Bornstein, who also once ran ESPN, called the 20% compound increase, "the most important thing that ever happened to ESPN financially and still probably the most significant contributor to ESPN's success today, and how deep its moat is around it."

ESPN is worth $40 billion today and worth more than every NFL team largely because of that one negotiation by George Bodenheimer 14 years ago.  That's why ESPN is more than four times as expensive as any other cable channel.  That's why ESPN can do what it wants when it wants.  That's how ESPN went from the most popular sports channel in America to one of the most powerful, valuable companies in the world.