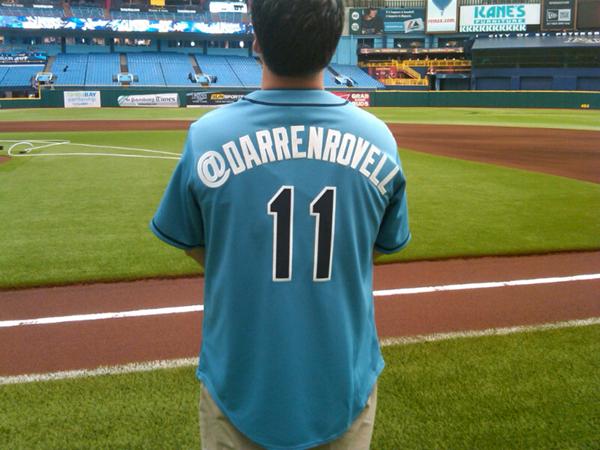 The best part of the Super Bowl isn’t the game or the commercials… and it sure isn’t the six hours of pregame coverage and endless week of hype.  By the time the actual game comes around, we’re all pretty worn out on everything surrounding the Super Bowl.  (Did you know that the media loves having the Super Bowl in Indianapolis because everything is easy to get to!  How awesome is that!)  No, the best thing about the Super Bowl are of course the ridiculous prop bets.

Every year during the Super Bowl, you can bet real money on pointless, degenerate things like the length of the national anthem or who may get facetime during the game.  Here are the best of those prop bets from Bovada and our pick for each (not that we’re endorsing actually betting or taking this advice, that would just be heinously foolish) so you can better enjoy the entire Super Bowl experience.

Our first prop bet actually comes from Bet Online and may be the weirdest Super Bowl prop bet of all-time.  It features Twitter aficionado Darren Rovell of CNBC.  Yes, you can bet on the number of tweets Rovell will send out for Super Bowl Sunday.  What a country.  Believe it or not, Beyond the Bets also has a breakdown of Rovell’s tweeting from last year’s Super Bowl to help you decide which way to go.  Rovell also reportedly has 55 tweets pre-loaded for the game.  (Pre-loaded tweets?)  If Rovell tweets from 10 AM till 10 PM, he’ll have to send 12.5 tweets an hour to reach the magic number.  That’s a lot of tweets even for Rovell.  But, with Twitter activity likely to be as high as ever during the Super Bowl, it’ll be impossible for Rovell not to be in on that action.  Of course, Rovell could put money on the under himself and we’d be screwed… but, that’s always the risk one has to take.  PICK: OVER 149.5

What will Kelly Clarkson wear to sing the National Anthem?

This is easy money.  Kelly Clarkson has publicly stated she’s rooting for the Patriots, but there’s no way the NFL would want their anthem singer to wear the jersey of one of the Super Bowl teams for the national anthem.  The conspiracy theories would be out of control.  Recent anthem singers like Christina Aguilera and Carrie Underwood have gone for a more respectable style of dress that has been free of NFL logos and it just seems incredibly tacky to trot out an anthem singer as an NFL mascot.  The NFL has to draw a line somewhere with their endless self-romotion, after all.  Unless there’s some sort of Spygate II situation going on, take “Anything else.”  PICK: Anything else -300

How many times will Peyton Manning be shown on TV during the game? – Over/Under 3.5

The marquee prop bet surrounding the game coverage revolves around the biggest story of Super Bowl week – Peyton Manning.  The game’s being played in his city, his brother is one of the starting quarterbacks, his biggest rival is on the other sidelines, and his own retirement-slash-will-he-leave-Indy saga has dominated the week’s coverage.  If there’s one person not involved in the actual game to show, it’s Peyton Manning.  But to pick the over, we’re talking four live shots of Peyton Manning during the game.

NBC football producer Fred Gaudelli is perhaps the best in the biz and has said that he won’t be “gratuitous” with crowd shots (ahem… Fox… marching bands… ahem) and the network has a good history of making sure the game takes center stage.  That said, with the other personalities that will merit some airtime during the game (as you’ll see below), four shots of Peyton is unrealistic.  Peyton loves the TV cameras and the cameras love him, but this pick should be safely under as long as he doesn’t suit up for either team.  PICK: UNDER 3.5

How many times will Gisele Bundchen be shown on TV during the game? – Over/Under .5 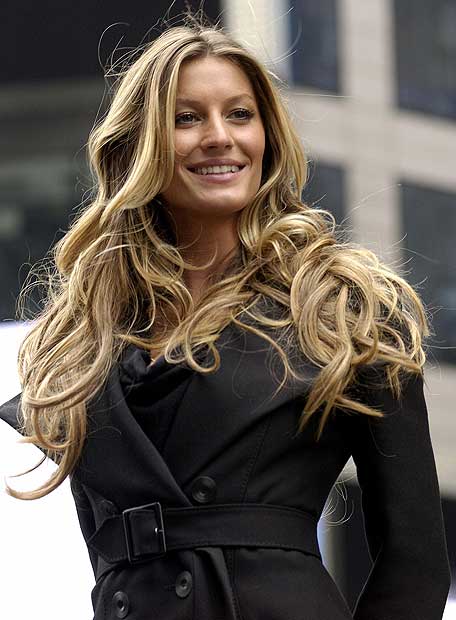 She’s the supermodel wife of the biggest star in the game and she sent a newsworthy e-mail during the week that got plenty of attention in the press.  Gisele has been able to hide well during Patriot games before, but odds are the NBC cameras will be able to find her at least once.  Did I mention she’s a supermodel?  PICK: OVER .5

How many times will Jim Irsay be mentioned on TV during the game? – Over/Under 1

The nutty, outspoken owner of the Indianapolis Colts should be worthy of at least one mention for what he’s done with the Colts franchise and the fabulous Lucas Oil Stadium hosting its first Super Bowl.  However, as mentioned previously, NBC will do everything they can to keep the focus on the Giants and the Patriots so don’t expect any Colts drama to infiltrate the telecast unless the score is 56-7 Patriots to begin the fourth quarter.  Unless Irsay plays Justin Timberlake to Madonna’s Janet Jackson, the Colts owner will hopefully be largely out of sight.  PICK: PUSH 1

How many times will David Tyree’s 2008 Super Bowl catch be shown be shown on TV during the game? – Over/Under 1.5

NBC is already having David Tyree on the six hour pregame show to talk about his legendary helmet catch with Rodney Harrison.  It’s a smart move by NBC.  The helmet catch is something worth mentioning, but Super Bowl 46 needs to stand on its own apart from Super Bowl 42.  The helmet catch and the Giants SB 42 win over the Patriots is worth maybe one mention during the telecast, but given the extensive pregame coverage it tells me NBC is hoping to get the Tyree story out of the way then.  PICK: UNDER 1.5

How many times will Andrew Luck be mentioned on TV during the game? – Over/Under 1

Andrew Luck, who is that?  PICK: UNDER 1

What Color will the Gatorade (or liquid) be that is dumped on the Head Coach of the Winning Super Bowl Team?

Perhaps the most popular prop bet is the color of Gatorade that will be dousing the winning coach.  Again, Beyond the Bets has done some extensive research on the topic and found that both Belichick and Coughlin were doused with water after Super Bowl victories.  In fact, Belichick was only given a bath after one of New England’s three Super Bowl wins.  I’m a yellow/green Gatorade man myself and firmly believe those flavors shouldn’t be wasted on a celebration.  We’ve seen the perils of a red Gatorade shower in these situations before as well, so that’s unlikely.  Blue is a tempting pick as the 10/1 outsider since it fits with both team’s colors, but the favorite is the way to go.  PICK: Clear/Water 3/2

How many average viewers will the game have? – Over/Under 117 Million

This is the prop bet I’m most interested in.  How many total viewers will the game average?  In each of the last two years, the Super Bowl has set the all-time viewership record.  In 2009, that number was 106.4 million viewers for the Saints victory over the Colts.  In 2010, a new record was set with 111 million viewers for Packers/Steelers.  The NFL is only increasing in popularity and the Super Bowl’s numbers are expected to set a new record once again… if we have a close game.  Given the incredible string of great Super Bowls in recent years, we’re overdue for a clunker or a blowout.  That gives me pause to pick the under and hedge my bets for a game that’s well over by the end of the 4th quarter.  The Steelers & Packers are two of the top five NFL teams in terms of nationwide fanbases, but the New York and Boston media markets plus the average growth over the last few years should provide enough of a boost to put this number over the top.  PICK: OVER 117 Million