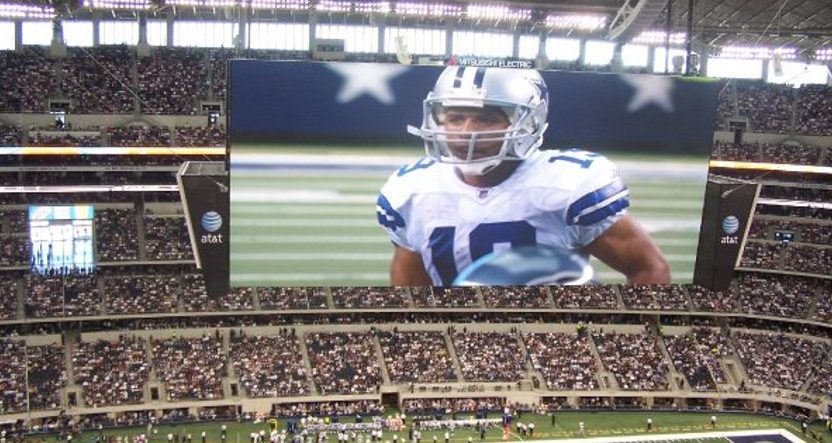 The last decade-plus has seen a major shift in sports revenue, with media rights becoming more and more important in many sports. And now, it seems that media rights have become the biggest revenue factor across sports in North America. PricewaterhouseCoopers’ newest annual Sports Outlook study, which tracks media rights, sponsorship, tickets and merchandise for U.S. and Canadian-based professional and college sports properties, found that media rights passed gate revenue for the first time in 2017, and that they’re projected to hit a new high in 2018, topping $20 billion for the first time.

Also, while there’s plenty of talk out there about a rights bubble, the study expects media rights to keep rising for at least the next four years, and expects overall growth as well. Here’s more on that from David Broughton of Sports Business Journal:

The report forecasts that the four categories will combine to see growth every year from 2018 through 2022, topping $70 billion for the first time this year and reaching $80 billion by 2022.

If the report’s predictions stand, the industry will have enjoyed 13 consecutive years of growth — thanks in large part to the more than 100 percent increase in the media segment in the last decade.

“New players are going to help drive up rights fees,” said Michael Keenan, the sports practice leader at PwC. “Tech companies and properties are going to find ways to partner with existing rights holders because leagues want to provide access to all fans in the way that each individual fan wants to consume it.”

There are some caveats here, of course; personal seat license fees (another important source of revenue) aren’t included in the gate revenues here, and this study also doesn’t consider food and beverage sales at stadiums. But it’s still a big deal to see just how important media rights have become across the North American sports world. And the key takeaway there is that media rights have not only experienced staggering growth on their own (as seen on the right-most chart, the 2017 numbers are 270 percent of the 2005 ones, and the 2018 and 2022 projections are 286 and 338 percent of 2005 respectively), but they’ve also become a much larger part of the pie (as seen from looking at the blue media rights section in the left and center charts).

And, as the 2022 projections here show, those rights deals are expected to keep growing for the near future. Some of that’s thanks to tech companies expanding into the space, some of that’s thanks to extended digital streaming platforms from existing sports companies (like ESPN+ and B/R Live), and some of that’s thanks to a TV landscape where sports properties post much of the best viewership, and particularly the best live viewership. There are some potential challenges ahead, including what will happen to the Fox RSNs and what kind of value teams will find in new RSN deals (Broughton notes that 16 RSN/team deals across MLB, the NBA and the NHL are set to expire over the next two years), but PwC’s prediction is that media rights are going to keep rising for at least the next few years.