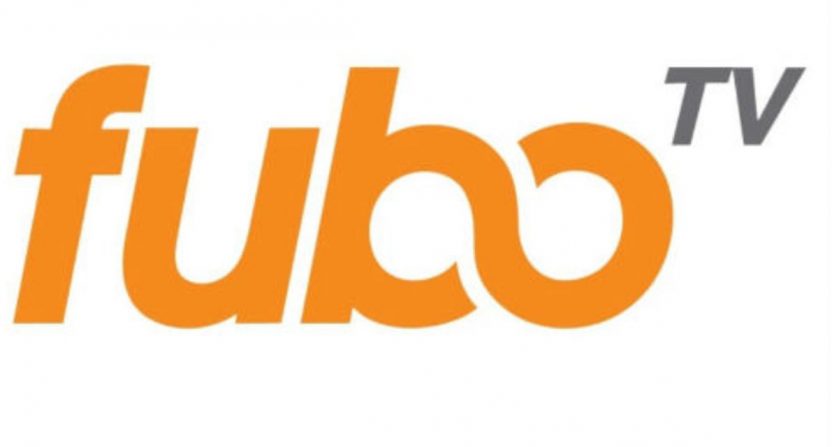 Over-the-top television service FuboTV is reportedly moving into the world of original content, which would see them develop their own free, ad-supported streaming channel. The service currently offers a variety of networks to subscribers for $54.99 a month, and FuboTV holds the English language rights to Liga MX soccer.As for their ad-supported content, the company gave The Wrap ($) some details:

The sports-centric subscription OTT streamer FuboTV is preparing to launch a free ad-supported streaming service later this year and branch into original content for the first time.“Ads are certainly an area that we believe is going to allow us to grow our business profitably,” CEO David Gandler told TheWrap, noting a target launch for an AVOD service around the third or fourth quarter of 2019. “It will be a little bit smaller and more straightforward, but we certainly want to take advantage of the current trends.”In the third quarter of 2019, FuboTV also plans to launch a new minute-long ad-break dubbed “Sports Break” with short-form original content sandwiched between two ads.

TechCrunch, meanwhile, clarified that the service isn’t going to be offering an ad-supported platform with network offerings; rather, according to a statement, they’ll be creating their own ad-supported free channel with original content:

The cord cutting news site Cord Cutters News and The Streamable bothearlier reported some of these networks would come to a fuboTV free streaming service, citing The Wrap, but the company tells us that’s not accurate.To clarify the earlier reports, a fuboTV spokesperson told us that  “fuboTV believes in the future of pay TV and we are looking at launching an ad-supported channel not a platform.” They said original programming would be a part of this channel.

That makes a bit more sense, as the company’s entire business model relies on their paid subscriber base, which as TechCrunch notes now exceeds 250,000 monthly users. As for the original content, that’s still up in the air beyond the aforementioned Sports Break, but FuboTV is bringing on a former Sling executive to lead development:

Related to its efforts in ad-supported content, fuboTV recently hired Sling TV ad sales exec Chris Flatley, who will assume the role of VP of Ad Sales. He will report to Chief Strategy Officer Hannah Brown and will be based in fuboTV’s NYC headquarters.

It would seem like any expansion into this world is going to be a steep one for companies not backed by other, more massive companies (YouTube TV, DirecTV Now, etc.); FuboTV may view original content on an ad-supported channel as a way to differentiate themselves in their marketplace. To do that, though, requires content that people actually want to watch, and if that were easy, FS1 would do it.[TechCrunch]