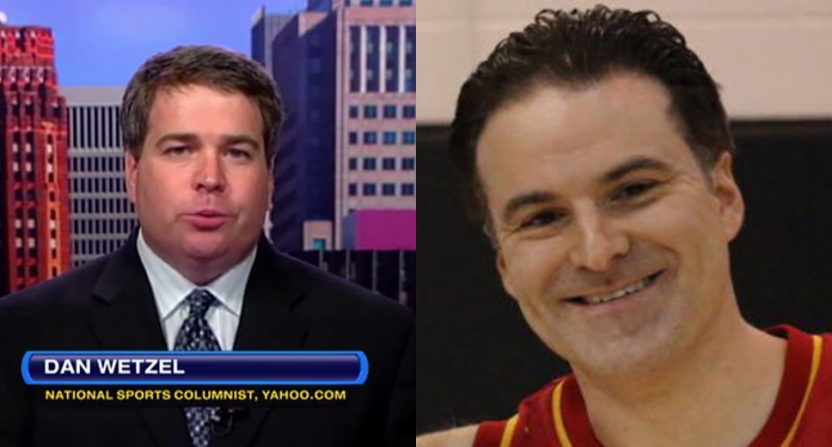 Hope Solo getting bashed for this and rightfully so. The most definitive, recent numbers — from a Time Magazine piece — say the average cost of having a kid play soccer is $1,472, not $15,000. And to suggest that soccer costs have proportionately risen more is absurd. https://t.co/4HqVROY0pc

Average (including young rec players that skew numbers) is irrelevant. Even marginally competitive travel player by U9 is over $1,400. For elite middle and high school age, $15,000 is real. Hope Solo is correct. https://t.co/F0IogHalZq

You said she was getting "rightfully" "bashed" for this. Anyone bashing her for it is an idiot that is nitpicking her words. She is correct. She clearly wasn't talking about 4yo playing on pug nets for parks and rec (which you can argue isn't even "soccer")

It’s rightful because it’s not within the greater context of elite youth sports in America. You can’t make the argument she’s making without talking about the landscape that mirrors exactly what youth soccer has done from a cost standpoint.

This is short by the standards of Twitter Wars, but Rovell spent plenty of time fighting with others about this too. Wetzel’s responses are perhaps the most notable, though, essentially calling Rovell “an idiot that is nitpicking her words” and going in hard on Rovell’s data, which includes recreational players and players who likely aren’t bound for a high-level competitive.

And from this corner, Wetzel’s comments seem more correct; Solo’s comments aren’t wrong about the costs of elite soccer today and about how that isn’t accessible for many families, and while Rovell has a point that many elite sports have similar issues, that’s not really the key discussion here, and shouldn’t lead to “Solo is getting bashed for this, and rightfully so.” To his credit, though, Rovell said the overall feedback he got here (much of it negative) was a positive:

Hope Solo’s comments about the cost of youth soccer inspired some of the best dialogue I’ve seen on this platform. Ready to invest in a company that takes mass social response & turns it into digestible nuggets for research papers, brands, leagues and organizations.

So, who won this one?