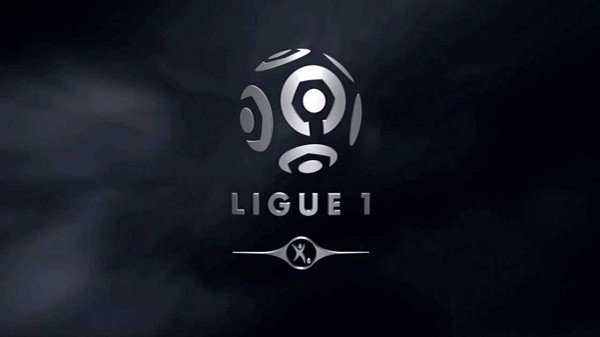 For quite a while, teams in a variety of sports leagues (from college football to international soccer and many more) have made budgetary decisions based on what they’re set to get in media rights. But what happens when a media rights deal goes down? That’s the question currently facing France’s Ligue 1 soccer league.

The French soccer federation previously signed a deal in 2018 with broadcaster MediaPro for $1.2 billion (U.S.) a year for rights to Ligue 1 and Ligue 2, but now is getting those rights back and only getting $121 million in return for MediaPro’s broadcasting failures this season (which began in October). That’s after MediaPro skipped payments of $208 million in October and $185 million this month. And, as Tariq Panja writes in The New York Times, Ligue 1 clubs are likely to get far less than anticipated this year from anyone stepping in (likely past partner Canal+):

…One team director described the situation as “a total disaster.”

…“Clubs are desperately in need of cash; that’s why the league has accepted this very bad offer from MediaPro,” said Pierre Maes, a consultant and author of “Le Business des Droits TV du Foot,” a book on the soccer rights market.

…“Whatever can be done to deliver cash to clubs, they’ll do it,” Maes said. He predicted that any new agreement for the rights now could bring about half of what MediaPro had promised to pay.

And that could get quite problematic, as several Ligue 1 clubs spent big this year based on confidence that they’d have much more coming in in media rights revenues thanks to MediaPro (whose deal was almost 60 percent higher than the previous Ligue 1 deal with Canal+ and beIN Sports). Now that’s not happening. And we’ll see what moves that leads to for these clubs. But this story (which comes on the heels of Italy’s Serie A terminating a MediaPro deal in 2018 after court challenges to it) illustrates some of the challenges in selling rights to a group that doesn’t yet have a distribution platform. And the lack of guarantees Ligue 1 obtained here now means that their clubs are left holding a significant portion of the bag.