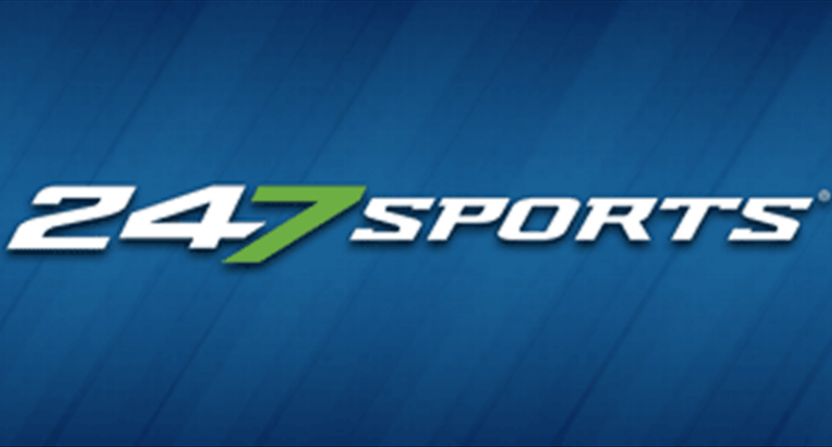 Recruiting sites have been one of digital media’s growth industries over the past couple of decades, and Shannon Terry has been at the very center of that explosion.

After co-founding Rivals, Terry moved on to found 247Sports, which was acquired by Viacom/CBS in 2015. Yesterday, though, Terry announced via Twitter that he’ll be stepping aside to pursue other opportunities.

It has been an incredible 10+ year run, including 4+ years with CBSi/CBSSports.com, but the time has come for me to move on from @247Sports @ComicBook @PopCulture to pursue other opportunities. pic.twitter.com/5QXakdsJ9z

Terry didn’t give much away as to his next steps, though he’s hinted at other interests for a while. In June, for example, Terry mentioned on Twitter that he’d taken an investment and advisory role in a startup AI company focused on digital publishing.

I would like to share some exciting news. I am unbelievably grateful for the opportunity to invest and advise in @spiny_ai, a new startup led by @247AndyJohnson & @NanaBNyantekyi, two of the very best people and most talented professionals I've ever worked alongside. pic.twitter.com/HxtzlEI5XV

There was an outpouring of support for Terry on Twitter from current and former 247 staff:

It's been an absolute privilege to work under your direction, leadership and vision. Thank you for the opportunity to work with terrific people with resources for us to succeed. Can't wait to follow your next ventures. Thank you!

You had a massive impact on sports media, the recruiting industry and helped mold countless careers. Grateful to have spent time with and around you. Good luck with your next venture!

Thanks for convincing me to come over to this awesome corner of the internet you built.

(The replies go on like that for some time.)

It’s hard enough to build one site into a sale or merger-worthy property; to do it twice is certainly something to be proud of. And it’s easy to see the impact that these sites have had; ESPN now has high-level recruits on to make their college commitments live, for example. Sites like the ones Terry founded tapped into that market before anyone else did, and then helped grow it from there.

Now CBS will likely choose a new executive for 247Sports, but as long as they don’t try to shake things up too much from a successful formula, it’s hard to see the site taking a step backwards.