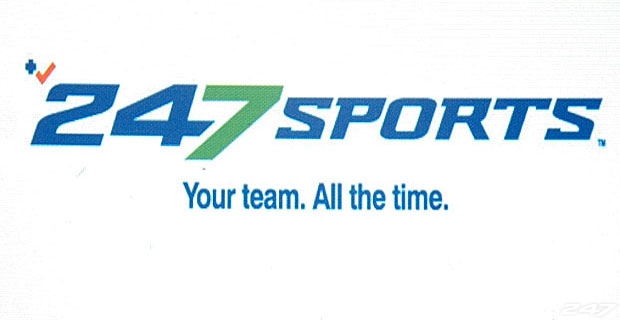 Recruiting-centric sites for specific colleges have often been seen as a valuable and unique web property, particularly thanks to their strong subscriber-fee model (one of the few areas where this has really worked). These sites can do well in traditional traffic and attention metrics, too, but it’s the numbers of people willing to pay for full access that have really made these stand out in the internet landscape and made them a desirable target for media outlets, leading to Fox buying Scout.com in 2005 and Yahoo’s 2007 purchase of the Rivals network. However, that hasn’t always worked out; ESPN’s efforts in the space never really panned out, and Fox sold Scout to the North American Membership Group in 2013, reportedly for less than the $60 million they paid initially. Wednesday saw the news that CBS has bought the third big recruiting network, 247 Sports (they’ve had a sales, distribution and content partnership since 2013, but this is a full acquisition), and it’s going to be interesting to see what that leads to.

The background to all this is fascinating, especially as it’s so many of the same people involved. AA’s Ben Koo wrote a good overview of the history of all three networks in 2010; essentially, Jim Heckman started Rivals in the late-90s, was ousted after a failed IPO, tried to buy the site, but saw it sold to a group led by Shannon Terry and Bobby Burton in 2001. Heckman then started Scout (initially The Insiders), sold it to Fox in 2005, and now is running it and the merged NAMG again as part of what he calls “the Yahoo for men.” Meanwhile, Terry sold Rivals to Yahoo in 2007 and then started 247 in 2010, so he’s now been part of two big recruiting site sales. Sports Business Journal‘s Eric Fisher reports that he will stay on after the deal to run 247:

Lightning has also struck twice now for @sbterry247, who engineered sale of Rivals to Yahoo in 2007. He'll stay on to lead 24/7 for CBS

247 does cover more than just recruiting; their release says they have over 75 team-specific sites across college and pro football and men’s basketball. However, it’s notable that the comments from CBS Sports Digital senior vice president and general manager Jeffrey Gerttula in that release spotlight recruiting:

“We are pleased to welcome 247Sports to the CBS Sports family,” said Jeffrey Gerttula, Senior Vice President and General Manager, CBS Sports Digital. “Through our pre-existing partnership with 247Sports, we‘ve had the opportunity to work closely with its leadership team and see first-hand the strength of their business and content models. 247Sports’ individual team focus and expertise in the recruiting space will bolster our coverage of the full spectrum of sports from preps to pros, and enable us to deliver more value to sports fans through expanded editorial coverage and product enhancements. Our combined advertising model will also allow us to create compelling new sponsorship opportunities across screens.”

We’ll see where this goes from here, but it’s clear that CBS believes there’s still plenty of value to be had in the recruiting space. This acquisition may help 247 further compete with Rivals and Scout, too. As long as there remains a strong base of people willing to pay subscriptions for (primarily) recruiting-focused content, this seems like a reasonable play for CBS.