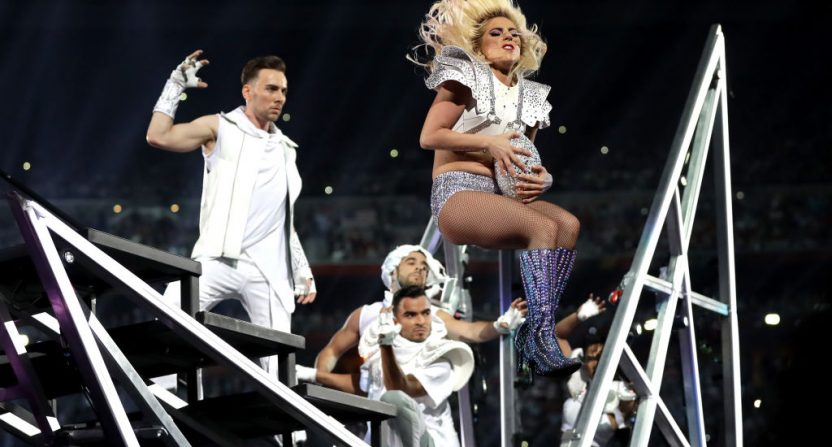 The use of mobiles and tablets during a big event has become almost second-nature to viewers. As something is happening, we react on social media in real-time and the Super Bowl is no exception to that rule. Fetch, a company that analyzes mobile usage around the world, looked at the data for Super Bowl LI.

This is some of the information it discovered for the Big Game: 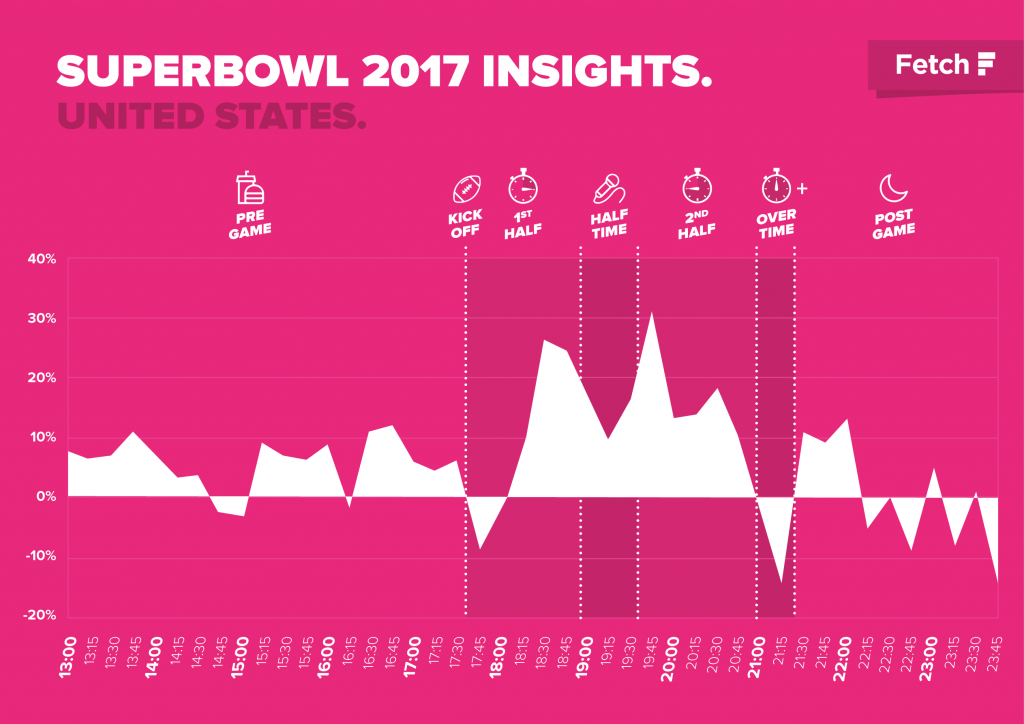 So what does this tell us? That we’re a mobile society. Social media has given us a platform to speak and we use our smartphones and tablets to express ourselves whether it’s on Facebook, Twitter, SnapChat or other platforms.

The fact that we now have statistics and graphs to show us the mobile usage shows how important this is to marketers. They want to reach younger viewers and Fetch stresses this on its own blog:

Marketers should pay more attention to mobile moments while planning ad spend on tentpole events like the Super Bowl. Since consumers are increasing their usage on mobile while watching TV, marketers should reach this modern audience with timely, highly contextual and cross-platform messaging and content. This is an opportunity for brands to place themselves in the center of the cultural moments users already care about, such as Lady Gaga’s halftime performance.

The mobile usage during the Super Bowl brings a mass audience unlike any other event and companies like Fetch that crunch the data are advising marketers that they can’t ignore the impact and need to latch on with their brand awareness to reach viewers.