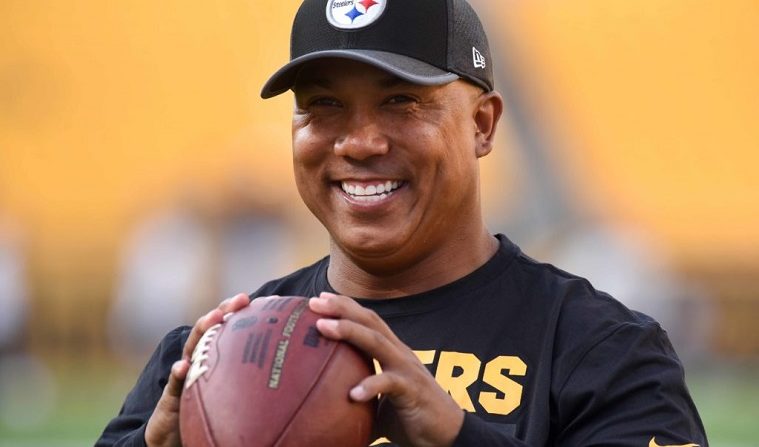 Back in January, WWE owner and CEO Vince McMahon announced the revival of the old XFL, promising a faster game, an absence of politics and a policy excluding players with criminal records. Now, only two months later, Charlie Ebersol has revealed plans for yet another NFL competitor, which will be named the Alliance of American Football and reportedly has backing from some big names on both the football side and the financial side.

But where the AAF really seems to stand out is on the balance sheet. The league’s investors reportedly include Peter Thiel’s Founders Fund and The Chernin Group, which owns a majority share of Barstool Sports. Meanwhile, a TV deal with CBS has already been worked out. Per ESPN, CBS will air the league’s debut game as well as its championship, while broadcasting one game a week on CBS Sports Network. Other games will be available to stream on the AAF’s app.

In an effort to keep contests to two and a half hours, the league will have no TV timeouts, will eliminate kickoffs and extra points, and will use a 30-second play clock (as opposed to the NFL’s 45-second one), according to the New York Times.

There’s a lot to unpack here, but the most fascinating element of the new league might be Charlie Ebersol’s involvement. Charlie’s father, Dick, was McMahon’s partner on the original XFL, and Charlie directed a 30 for 30 documentary about the XFL that aired on ESPN last year. At the end of the film, McMahon and Dick Ebersol discussed “trying again” with the XFL, with McMahon saying “I’m sure we can find a way.”

Given all that history, it’s a bit jarring to see McMahon and Charlie Ebersol launch competing leagues at the same time. Maybe the relationship there has soured and Ebersol and McMahon plan to duke things out against each other, or maybe there is some kind of plan for a merger. As of now, the XFL has the brand name, while the AAF has the television deal and financial backing. Combine the two and you could have something intriguing.

The AAF plans to debut February 9, 2019, the day after the Super Bowl, while the XFL says it is shooting for an early 2020 launch. Will they both last? Can either truly take a bite out of the NFL? Is a merger inevitable? Will they simply compete until one gives in? That interplay should be fascinating to watch over the next few years.