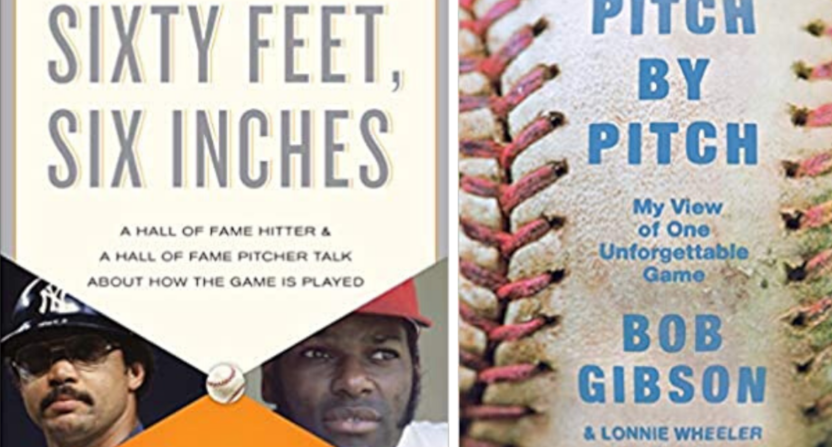 One of the most notable Cincinnati sportswriters has passed away. That would be Lonnie Wheeler, who worked for The Cincinnati Enquirer, The Cincinnati Post, USA Today and more, and also wrote more than a dozen books. Here’s more on Wheeler from John Kiesewetter of Cincinnati radio station WVXU:

Born in St. Louis in 1952, he was first hired by the Enquirer as a features writer in the late 1970s. He  switched to sports in the 1980s after a stint with the start-up of USA TODAY, a sister Gannett publication.

His first two books were published in 1988: The Cincinnati Game, a Reds history with John Baskin, and Bleachers: A Summer In Wrigley Field. He was best known for collaborating with home run king Aaron on his 1992 biography, I Had A Hammer: The Hank Aaron Story.

The Aaron book opened the door to writing three books with Gibson, the Hall of Fame St. Louis Cardinals pitcher: Stranger To The Game: The Autobiography of Bob Gibson; Pitch By Pitch: My Views Of One Unforgettable Game; and Six Feet, Six Inches with Gibson and Hall of Famer Reggie Jackson.

“Lonnie Wheeler was my best man and one of the best men I have known,” says Tim Sullivan of Louisville, a former Enquirer sports columnist who met Wheeler at the University of Missouri. As sports editor The Maneater, Missouri’s student newspaper, Wheeler “set high standards for both the quality of his work and the compassion he showed subjects and colleagues even as an undergraduate.”

James Weber of the Enquirer also relayed some further thoughts on Wheeler:

Bill Koch, a former sportswriter at the Enquirer, worked with Wheeler at the Cincinnati Post. They covered the 2000 Summer Olympics in Sydney together as well as the Baseball Hall of Fame inductions of Reds legends Marty Brennaman, Tony Perez and Sparky Anderson.

Koch said he was the main sports columnist at the Post when Wheeler was hired as a part-time feature writer. “After a while, he was asked to write columns on the days when I didn’t. Before he agreed to do it, he asked if it was OK with me. It was ridiculous for a writer of his stature to seek my permission, but that’s how Lonnie was.”

Koch has stayed in touch with Wheeler.

“We have remained good friends through the years, frequently having lunch together at Chicken on the Run in Deer Park to discuss sports and politics,” Koch said. “He was a fine man, proud of his family, and one hell of a writer.”

And Wheeler’s daughter, Emily Oubre, put out a post on him Wednesday at GatheringUs:

Many have said that Dad was one of the best men they knew.

He was admired for his wit, joy, and grace that constantly uplifted those around him, despite mounting difficulties with mobility and health. It seems that his spirits stayed high because he was so focused on others. He was a loving husband who never stopped being in awe of his wife, and he was a supportive, dedicated father whose care and love were strongly felt under every circumstance.

He was extremely observant and thoughtful, which led to a wealth of wisdom and insight, yet he very rarely offered advice. When he did, it was with careful forethought and gentle inquiry about whether it was wanted.

He found great joy in others, and he loved to share a good anecdote about a dog or a kid that made him laugh. You couldn’t help but smile as you listened. He simply got a kick out of life.

And we can’t overlook his way with words, his passion for finding and relaying the meaningful stories in the world, and his intricate knowledge and understanding of all things sports.

His parting leaves a deep void, but we carry his laugh, love, and tender heart. We feel a renewed drive to honor his legacy of sincere love and care for all, and we are so grateful for his brilliant light that touched so many.

Wheeler will certainly be missed. As mentioned above, some of his notable books include I Had A Hammer: The Hank Aaron Story, Stranger To The Game: The Autobiography of Bob Gibson, Sixty Feet, Six Inches (with Gibson and Reggie Jackson) and Pitch By Pitch (with Gibson). But Wheeler did a lot beyond that, both in newspapers and in books. And the tributes to him show the impact he had on MLB writing.