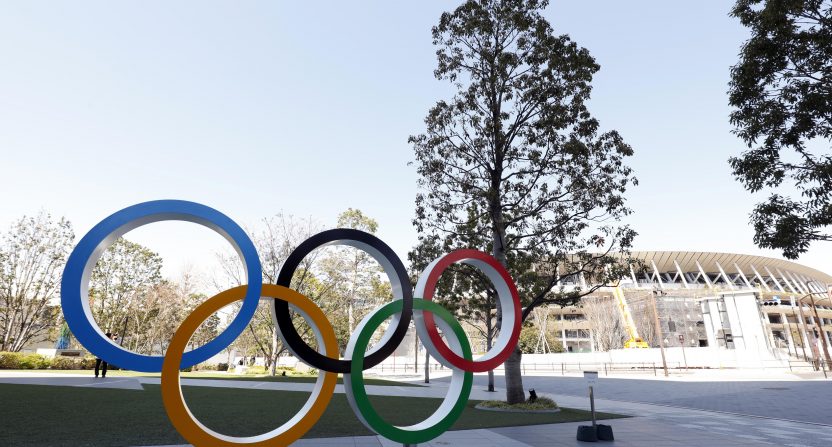 On Wednesday, NBC announced the talent that would be covering soccer at the Summer Olympics in Tokyo (assuming they still happen), and the network is tapping in to its stable of Premier League commentators.

NBC’s top team will be main Premier League play by play voice Arlo White, long-time ESPN analyst Julie Foudy, and Fox and CBS reporter Marisa Pilla. That trio appears to be heading to Tokyo, the only soccer broadcasters to do so, and will call the US Women’s matches and the women’s gold medal match. White will also call the men’s gold medal match.

But White isn’t the only Premier League broadcaster that will be covering Olympics soccer coverage. Long-time NBC studio voices Robbie Earle and Robbie Mustoe will be working out of NBC’s Connecticut International Broadcast Center, covering the Olympics as they did five years ago. Tim Howard, who joined NBC prior to the 2020-21 Premier League season, also will work as an analyst this year, his first Olympics as a broadcaster. Additionally, Rebecca Lowe will work as NBC’s daytime Olympics host. Given NBC’s plaudits over the years for their Premier League coverage, this is probably a good idea.

Additional play by play broadcasters for the sport at the Olympics include returnee Mark Followill of Fox and three Olympics debutantes: Fox’s Lisa Byington (who called NCAA Tournament games two months ago in Indianapolis), ESPN’s Jenn Hildreth (who also calls NWSL matches for CBS and called matches for Fox at the 2015 and 2019 Women’s World Cups), and ESPN’s Derek Rae (who is calling matches at UEFA Euro weeks before the Olympics).