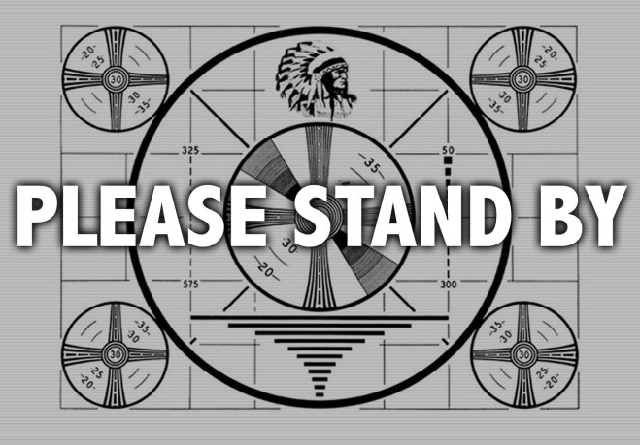 NBC has sold 30-second ads for Super Bowl LII for a reported $5 million per spot. So it’s a big deal when an ad doesn’t fire off correctly. It happened midway during the second quarter and millions of TVs went to black instead of commercial, and then NBC awkwardly went back to the game with Al Michaels in mid-sentence.

Of course, leave it to the Deadpool movie Twitter account to put some humor into the situation:

And with the Super Bowl having the biggest audience of the year, it didn’t go unnoticed:

Did the Hawaii missile alert employee get hired by NBC to run that last commercial break?

This was my TV screen! pic.twitter.com/rSyVjY3hLF

Certainly, NBC is hoping that it won’t be experiencing any more technical glitches. The network sent out this statement:

"We had a brief equipment failure that we quickly resolved. No game action or commercial time were missed."