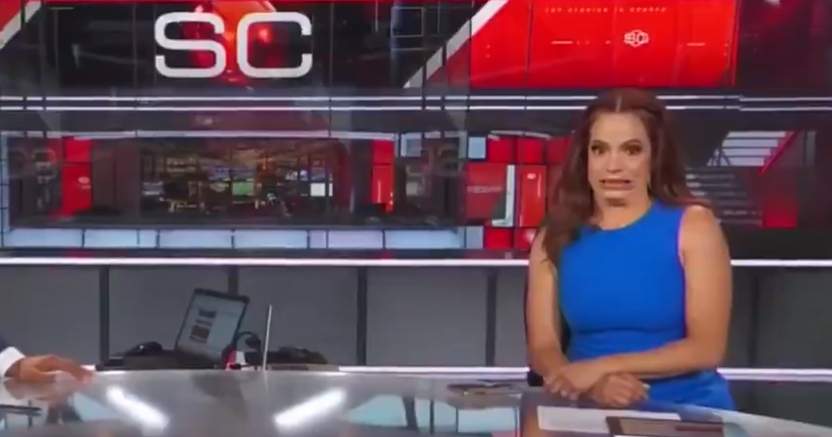 Taking a risk on yourself is the hallmark of the free agency period in every major sport. In the NBA, we’ve seen countless players parlay a good season, or even just a good playoff series, into huge contracts that boggle the mind. Of course, there’s a flip side to that equation and Dennis Schroder may be dealing with the consequences of that right now.

Schroder overperformed in his lone season with the Los Angeles Lakers, at least according to expectations. The 8-year veteran scored 15.4 PPG and dished out 5.8 APG, proving himself a solid commodity. So much so that the Lakers reportedly offered him a four-year deal worth $84 million. To which Schroder said…no thanks. It’s unclear whether or not the deal was guaranteed or partially guaranteed, but that is a lot of money to turn down and bet on yourself in free agency.

That bet does not appear to have worked out for Schroder, who signed a one-year, $5.9 million deal with the Boston Celtics. Though, to be fair, you need to compare the deal based on one season, which he could once again turn into a long-term deal next year if he continues to play well. That’s not to say Schroder didn’t cost himself a lot of money (around $15 million this year), but that $84 million number is a little out of wack. That said, Schroder is also downgrading the team he’ll play for so that doesn’t make things any better.

Of course, it’s hard not to notice the $84 million that he said no to, and the realization of that was summed up best by ESPN SportsCenter anchor Elle Duncan in a spot announcing the deal on Tuesday.

Elle Duncan's reaction to Dennis Schröder signing a 1 year deal in Boston after turning down the Lakers offer pic.twitter.com/KsEucwWbs2

Hopefully, Duncan doesn’t mind the screenshots that are going to come out of this one because they’ve got some serious meme potential. As does Schroder’s deal, depending on how the upcoming NBA season plays out. 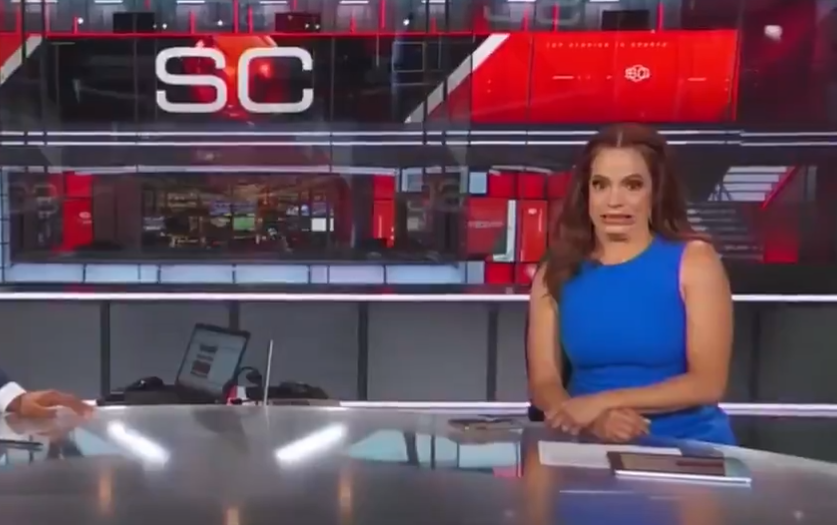